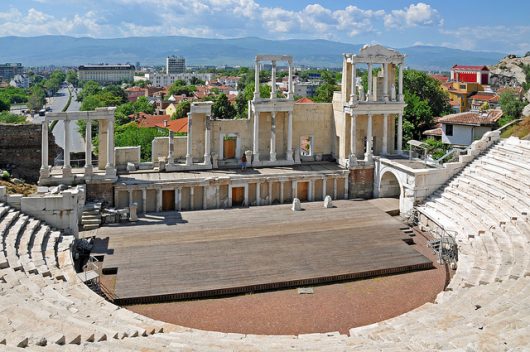 Located off the coast of the Black Sea in Southeastern Europe and nestled just between Romania and Turkey lies the nation of Bulgaria, a country only slightly larger than the state of Tennessee. Although Bulgaria’s average life expectancy has been climbing steadily, the country still has one of the shortest life expectancies in the European Union at 74.5 years, coming in just ahead of Lithuania and Latvia. Here are some facts about the top diseases in Bulgaria:

Heart diseases–disorders of the blood vessels and heart–are the deadliest of the top diseases in Bulgaria. Currently, such diseases are the cause of over 60 percent of all deaths in the country.

Since January 2014, a national policy plan to address dementia in all its forms has been in final review. As of July 2016, there was no finalized national dementia strategy in Bulgaria to address the recent rise in Alzheimer’s disease.

The top diseases in Bulgaria have only just begun to be addressed domestically. With the continuation of direct policy changes and implementation of preventative care, Bulgaria hopes to see reduced instances of heart diseases and Alzheimer’s disease, ultimately increasing their life expectancy.