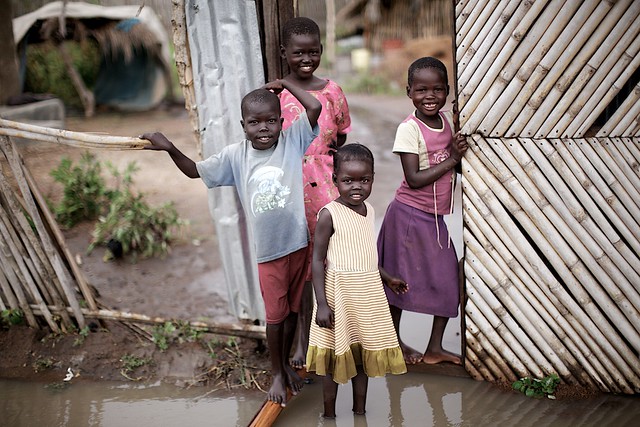 Poor education, or lack of, deprives children of important skills necessary to become successful adults. In turn, those living in poverty often stop attending school in order to support themselves and their families. A well-funded, organized education system in South Africa is, therefore, necessary to eradicate the racial wealth disparities in the country.

Top 10 Facts About Living Conditions in AzerbaijanAngelina Jolie: The Fight To Improve the Lives of Refugees
Scroll to top