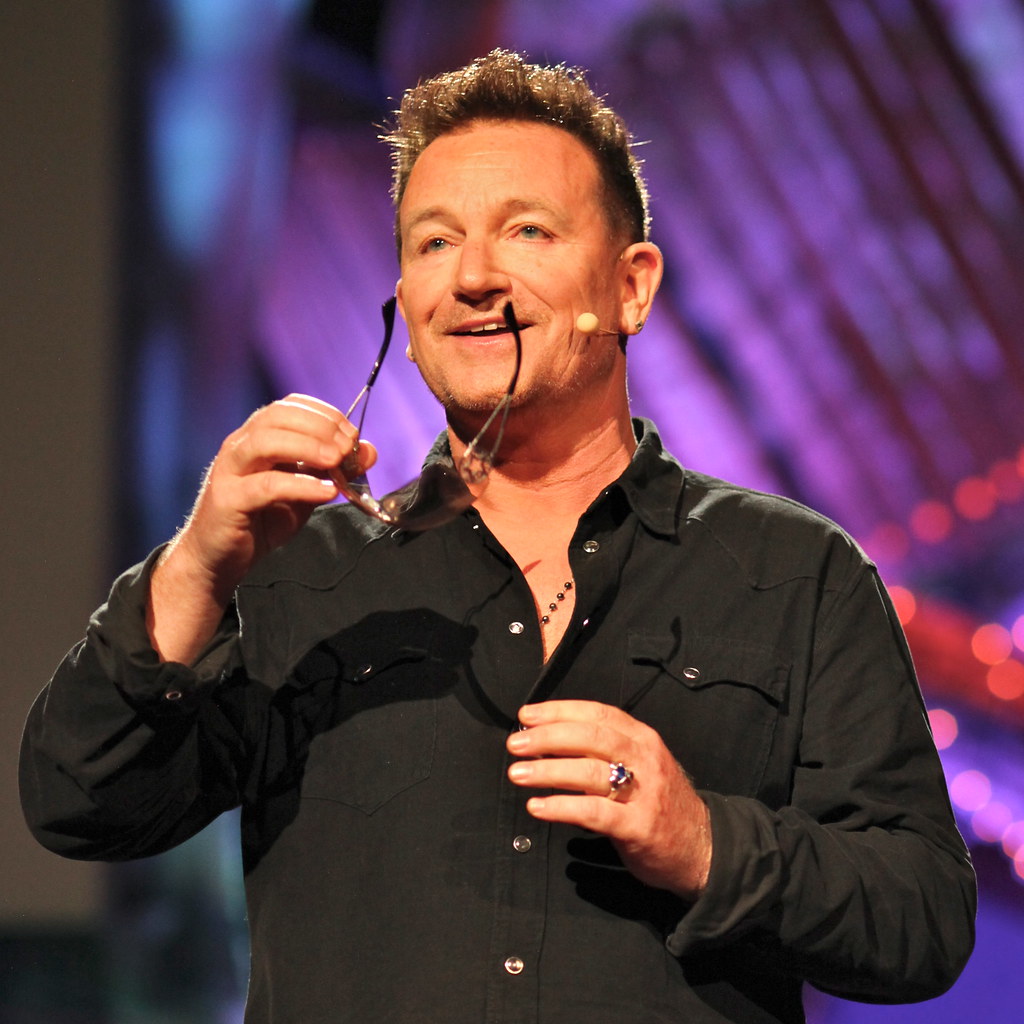 People often recognize celebrities for their music and performances but there are a variety of stars that use their fame as a platform to support charities, create foundations and change the world. Below are five world changing celebrities that are actively using their voice to fight global poverty.

Along with spreading awareness and educating followers about climate change on his Instagram page, DiCaprio created the Leonardo Dicaprio Foundation which focusses on protecting all of Earth’s inhabitants. It has recently partnered with Earth Alliance to address and take steps to find solutions to major threats to the planet’s life support systems.

One of his most notable works is the protection of indigenous rights. Dicaprio’s Foundation helps fund programs focused on and led by indigenous people. It helps indigenous people defend their rights, create renewable energy sources, develop sustainable livelihoods and increase the political impact of advocacy efforts. As of 2015, The Leonardo DiCaprio Foundation accumulated $15 million in grants to fund innovative organizations and environmental projects focused on preserving and protecting the planet.

Christy Turlington Assists with Childbirth Safety in Haiti and Uganda

Because of her personal experience with complications in childbirth, Turlington is using her voice to advocate the importance of making childbirth safe for every woman. In 2010, she worked on “No Woman, No Cry,” a documentary that told the stories of pregnant women in four different countries: Bangladesh, Guatemala, Tanzania and the United States. She expressed the need for lifesaving medical care for women giving birth in case of the occurrence of complications.

She also founded the nonprofit Every Mother Counts, an organization that focuses on the health and wellbeing of mothers all over the world. As of now, her organization has partners in countries like Guatemala, Haiti, India, Tanzania and the U.S., and has impacted more than 600,000 lives.

Another of the world changing celebrities is Matt Damon, who is the co-founder of Water.org, an organization focused on providing families with safe water and sanitation. The foundation hopes that less time spent searching for water will allow children to go to school and get an education, improve health and help the economy. Damon’s foundation expresses the importance of access to affordable financing through WaterCredit. WaterCredit is a pay-it-forward system that makes it possible for household water and toilet solutions by bringing repayable loans to those who need access to affordable financing. In total, Damon’s foundation has benefited more than 20 million people across 12 different countries.

In the 1980s, Ryan Lewis’ mother, Julie Lewis, contracted HIV due to a blood transfusion from pregnancy complications. She lived through her prognosis and decided to create the 30/30 project. The 30/30 project’s main focus is to improve access to comprehensive health care by building multiple medical facilities worldwide. The project has placed a total of 30 medical facilities in Kenya, Malawi, Uganda, South Africa, Togo, India, the U.S., Rwanda, Bolivia and Puerto Rico.

The organization places medical facilities based on the needs of the area. For example, the Mbita Clinic in Kenya intends to prevent and treat major diseases, which include HIV, TB, malaria, water­borne illnesses and respiratory and heart ailments. The Mbita Clinic reduces waiting cues, prioritizes critical care needs, improves conditions for the staff and allows for service expansion due to the district’s high infant mortality rate and the prevalence of HIV/AIDS. In total, the medical facilities have had 215,963 patient visits.

In 2004, Bono co-founded the ONE organization. ONE’s goal is to end extreme poverty and preventable illnesses and diseases by 2030. ONE is a nonprofit organization with diverse groups of people. These groups come together and take action to organize, mobilize, educate and advocate for gender equality, youth employment, quality education and equal access to health services. ONE has secured over $30 billion in funding for historic health initiatives. It also helped pass the Electrify Africa Act of 2016, a U.S. legislation on energy poverty.

From actors to musicians, these five world changing celebrities put their public reputations to use by showing everyone that their voices matter and are an important key to make a difference and change the world.