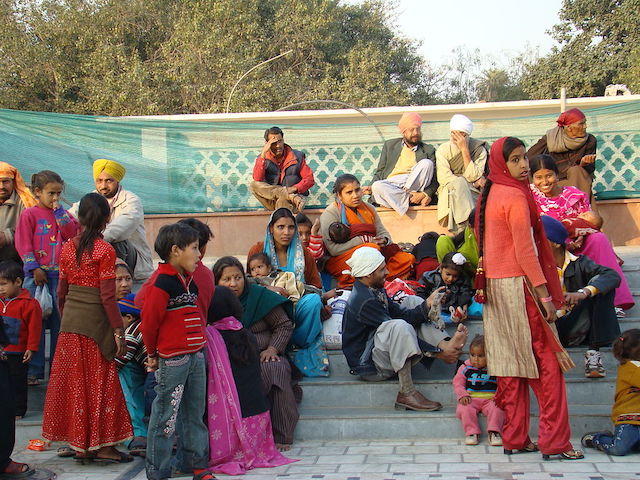 The world economy is changing every day due to trade investments, inflation and rising economies making a greater impact than ever before. Improvements in these economies have been due to significant government reforms within these countries as well as the administration of international aid through financial and infrastructural efforts. These are the top five fastest developing countries in no particular order.

This list of the five fastest developing countries sheds some light on the accomplishments of these nations as they build. As time progresses, many of these countries may change in status.