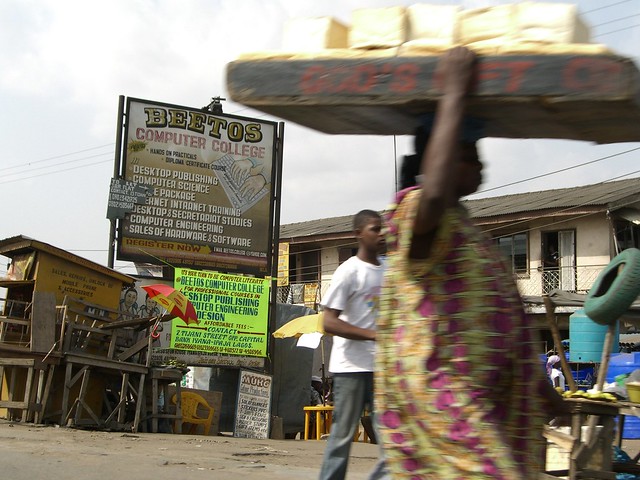 As of 2019, 56.1 percent of the global population, or about 2.3 billion people, has access to the internet. In recent years the fastest growing market segment has been developing countries, and with the expansion of its popularity, overwhelmingly positive changes have occurred. These top five benefits of the internet in developing countries show how internet access makes a huge dent in global poverty.

Top 5 Benefits of the Internet in Developing Countries

Through the increased availability of internet access and clever innovations in third-world countries, the lives of many people have been greatly impacted in overwhelmingly positive ways. With the rise of the popularity of internet kiosks and cafes in rural areas, the hope of universal internet access is no longer far-fetched, and one can only imagine the total impact that internet in developing countries will have on alleviating global poverty.