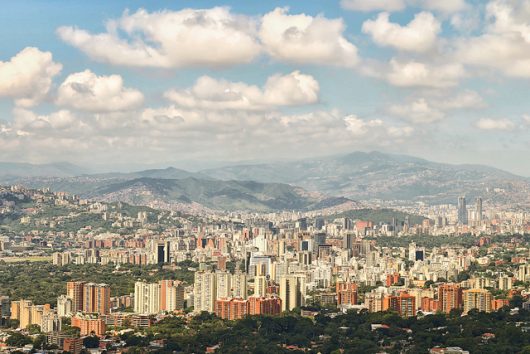 Venezuela is in crisis. On the verge of economic collapse, riots proliferate in the streets along with demands for an end to the populist, authoritarian government. Much of this anger is directed at President Nicolas Maduro — since his arrival to office in 2013, poverty rates in Venezuela have increased dramatically. Many struggle to provide for their families as food and medicine become scarce. Below are the top 10 facts about poverty in Venezuela that are essential to know.

Top 10 Facts About Poverty in Venezuela

A Fork in the Road

Poverty has encapsulated the nation with seemingly no end in sight. These top 10 facts about poverty in Venezuela aim to provide a comprehensive understanding of the crisis in Venezuela and how it affects everything from inflation, to food and medicine.

Although the Venezuelan government still refuses to accept foreign aid, supporting local organizations in Venezuela allows for humanitarian aid to be distributed in poverty-stricken areas. As for the future, many Venezuelans envision only two possible directions: either Maduro leaves, or they do.