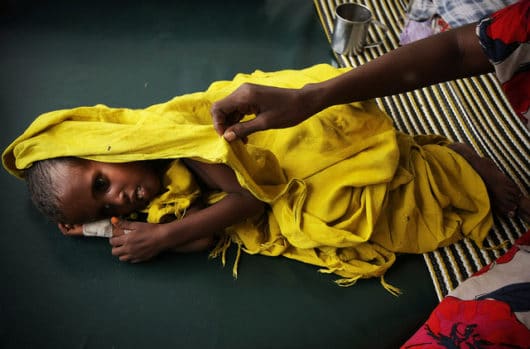 Mogadishu is one of the fastest-growing cities in the world, withstanding famine, drought, war and terrorist occupations to earn this title. The country is also a budding tech hub, home to coffee shops, new colleges and even a TedX conference. Underneath these contrasting descriptions of Somalia’s capital city lie two issues that continue the cycle of poverty for the majority of residents: famine and terrorism. The root causes of many of the following 10 facts about poverty in Mogadishu can be traced back to these two underlying issues.

10 Facts About Poverty in Mogadishu

While these 10 facts about poverty in Mogadishu suggest a bleak future, that is not entirely the case. Some experts believe that the rapid growth of Mogadishu will actually spur economic transformation as long as it is accompanied by international aid and careful management. Michael Keating, the U.N. special representative in Somalia, argues that “The massive shift into urban areas can be an opportunity. It is the way of the future, it is what needs to be done to build a different economy, a different country. But that needs huge investment.” More support needs to be given to reduce the suffering of the Somalian population.