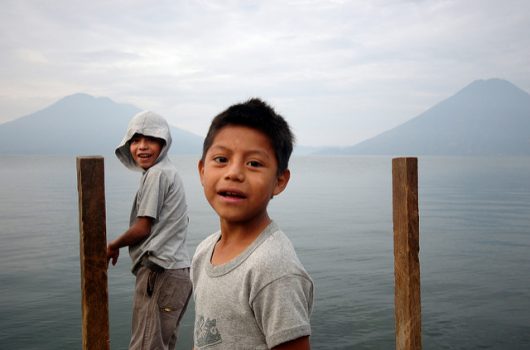 One of the strongest economic performers in Latin America in recent years, Guatemala’s GDP has steadily grown. However, the benefits of this economic growth have not been realized by a large portion of Guatemalan society, particularly the indigenous population. The top 10 facts about poverty in Guatemala reveal that, while it is a country with tremendous economic potential, several institutional changes must occur before the welfare of all the people in Guatemala can improve.

Top 10 Facts about Poverty in Guatemala

The top 10 facts about poverty in Guatemala demonstrate that by working to solve the issues of its neighbors, the United States can solve issues of its own in ways that will prove to be constructive for all parties involved.

Beyond this, the Guatemalan government must address the fundamental inadequacies within its current institutions that have disproportionately affected rural and indigenous people.