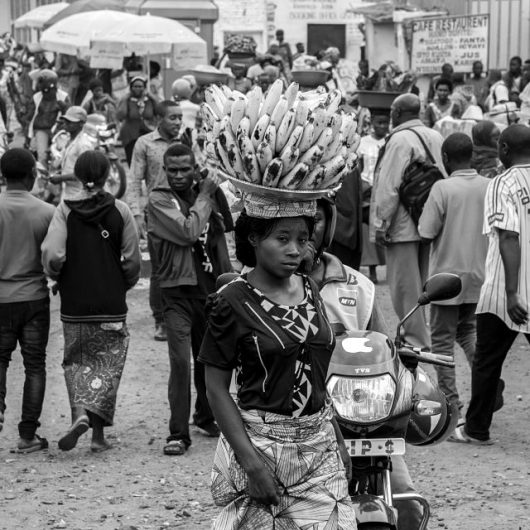 Nicknamed the “Land of a Thousand Hills” for its many green and grassy hills, Rwanda is a landlocked, East African country with a population of 12.5 million people.

Rwanda is well-known for genocide in 1994 that killed as many as 800,000 people in the course of three months. Eventually, this tragic event caused extreme poverty and forced the country to start over from scratch since 70 percent of the population decreased. Although this was and is still a major setback for the country, these top 10 facts about living conditions in Rwanda will give you an idea of the hardships and improvements Rwanda faces daily.

These top 10 facts about living conditions in Rwanda highlight that the country has still managed to achieve success through its healthcare and educational system, proving that change requires more humanitarian aid and government contribution. Although there is still a good deal of work to be done to alleviate poverty in Rwanda, the country has come a long way to overcome the shadows of its past.