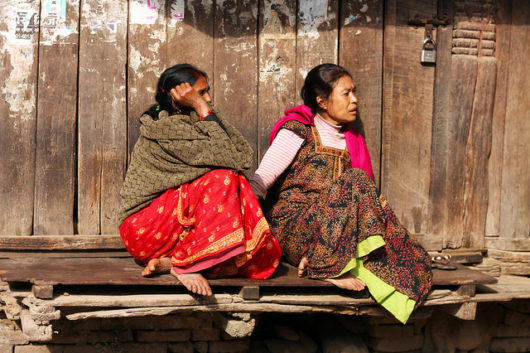 The world’s tallest mountains and most remote areas exist in Nepal, a landlocked country caught between India and China. As a new democracy, Nepal is still trying to become a stable nation after years of war and environmental catastrophe. Here are the top 10 facts about living conditions in Nepal:

As Nepal moves forward, the government will need to address the issues listed in the top 10 facts about living conditions in Nepal as well as many other problems that are born out of extreme poverty. With a new government at the helm and with international aid, Nepal has the chance to continue to make progress and become a thriving economy.