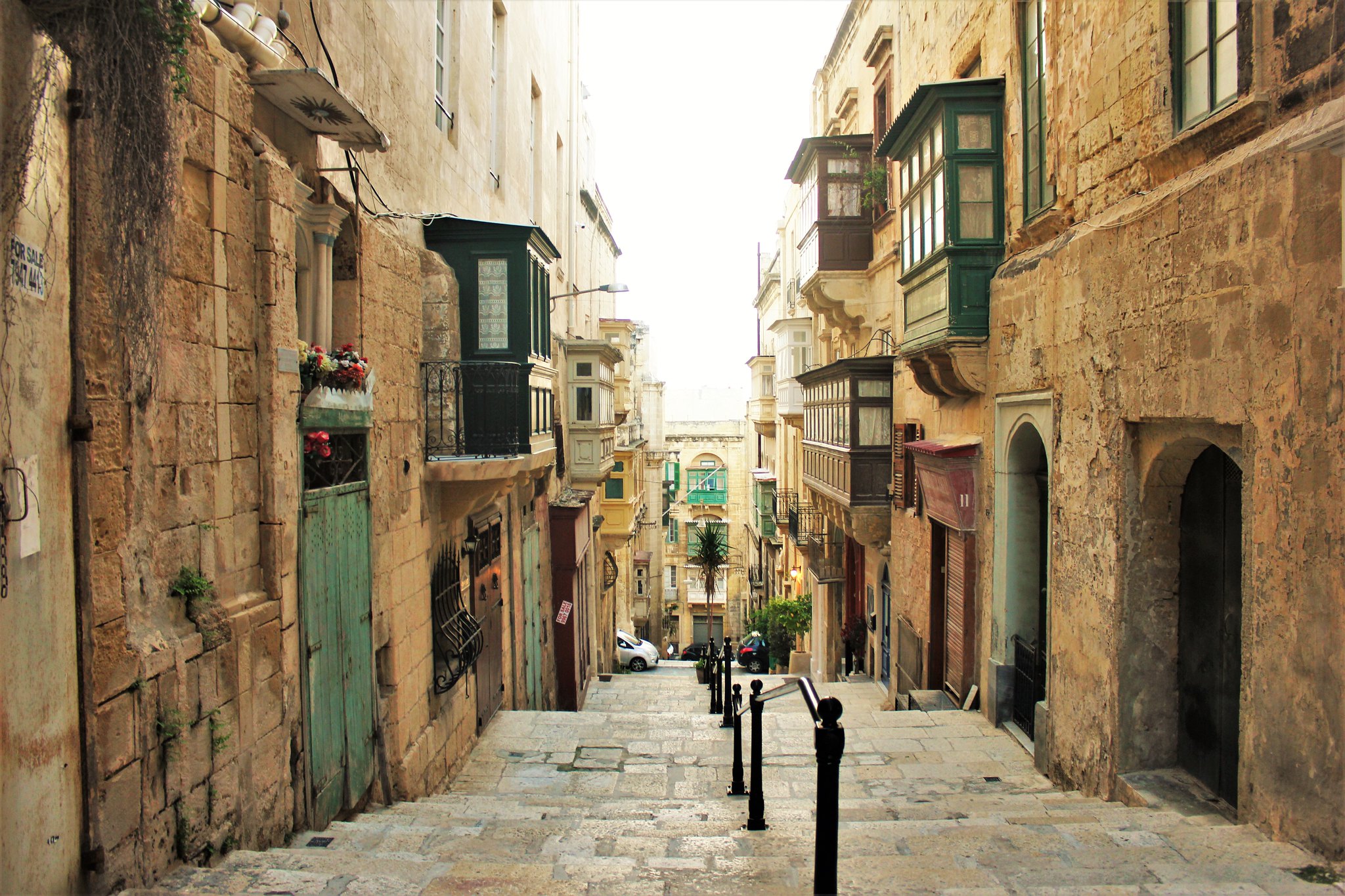 Located in the middle of the Mediterranean, south of Italy, Malta is a country made up of a small set of islands full of life and unique culture. Geographically, Malta is just smaller than twice the size of Washington, D.C. and home to nearly 450,000 inhabitants. From 1814 to 1964, Malta was a British colony but has since established itself as a republic, become a member of the European Union and adopted the euro as its currency. Here are the top 10 facts about living conditions in Malta.

These top 10 facts about living conditions in Malta highlight that, in spite of the country’s tumultuous history, it has persisted. While there are aspects Malta must improve upon such as transportation reliance and employment rates, Malta is a tiny country with an impressive development story.