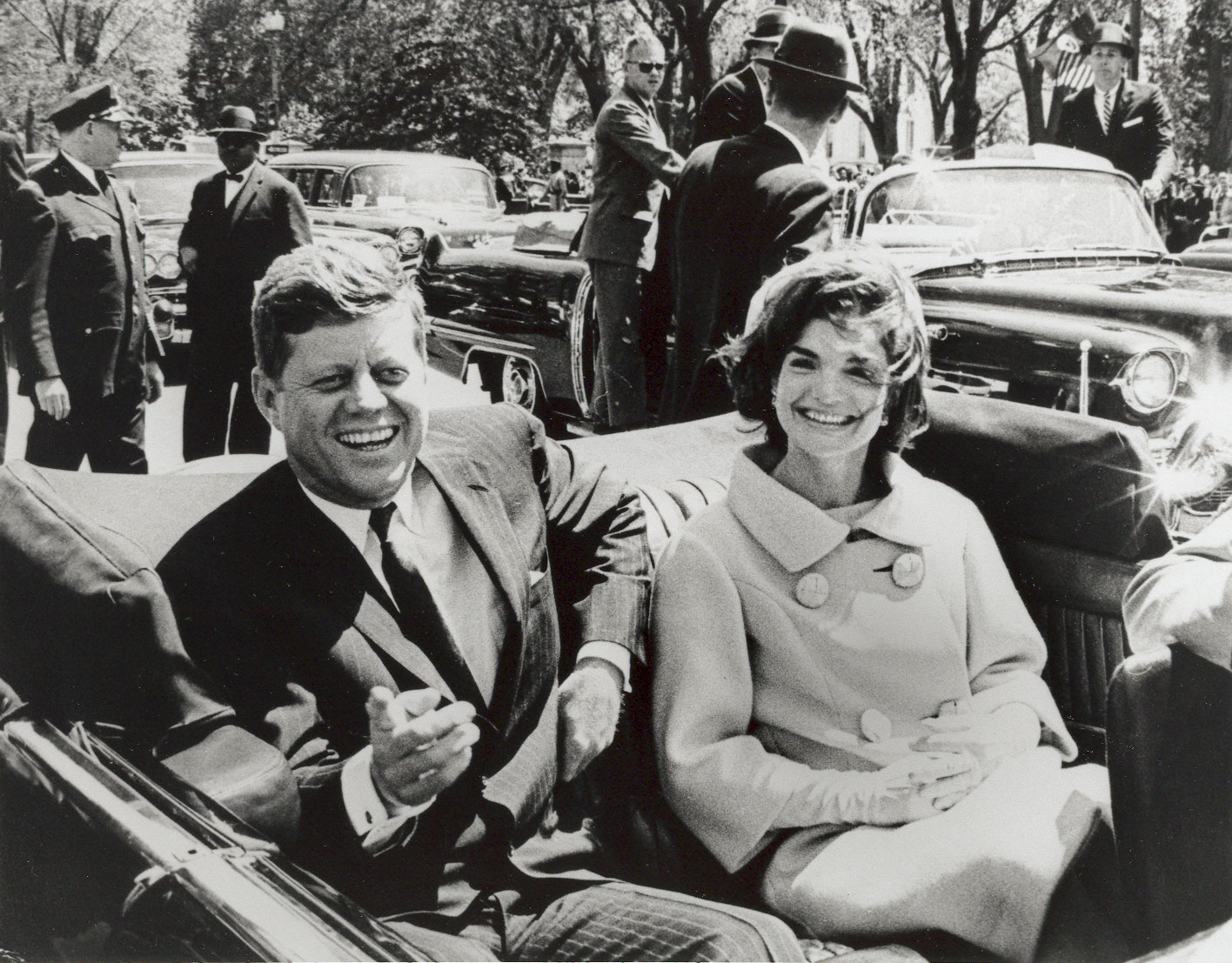 It has been over 50 years since the tragic day of former president John F. Kennedy’s assassination. Regarded as one of the greatest and most influential presidents of the United States, JFK led an astounding life. He was successful both socially and politically. He has done much for the country and most of his policies are still implemented in modern U.S. society. These are the top 10 facts about JFK.

These are the top 10 facts about JFK. From his service during WWII to his service as president, he has greatly impacted this world, socially and politically.