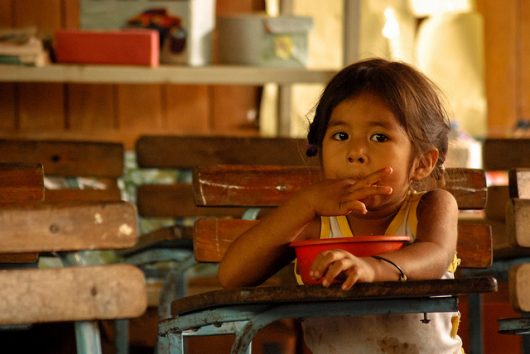 Top 10 Facts About Hunger in Nicaragua

These top 10 facts about hunger in Nicaragua underscore the need for more sustainable agricultural practices. Thankfully, organizations like the WFP are active and can join the fight against hunger.