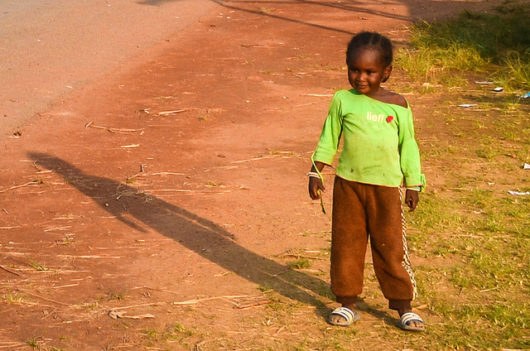 The top 10 facts about girls’ education in Gabon presented in the text below are interesting to consider because of the intersection they suggest between the country’s strengths and weaknesses. Women in Gabon suffer at the hands of domestic abuse and a deficiency of certain instrumental rights. At the same time, literacy rates in the country are relatively high compared to other countries in the region.

The 10 Facts about Girls’ Education in Gabon

Efforts like those of UNICEF mentioned above will help to ameliorate such problems but the most promising prospects for the future will have to come from the country itself.