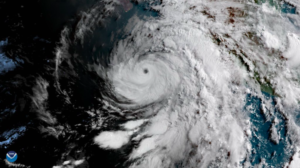 Hurricanes represent an annual threat to the lives and livelihood of millions living in coastal or insular geographic regions. Throughout history, certain natural disasters have stood out as especially destructive. This is a compilation of the 10 worst hurricanes in modern history, with 10 being the worst.

Hurricanes often serve as a bitter reminder of human vulnerability, however, even when in the path of the 10 worst hurricanes, people show an incredible capacity to adapt and recover from tragedy. The 10 worst hurricanes of all time illustrate not only the fierce violence of nature but also the ingenuity and tenacity of humanity.