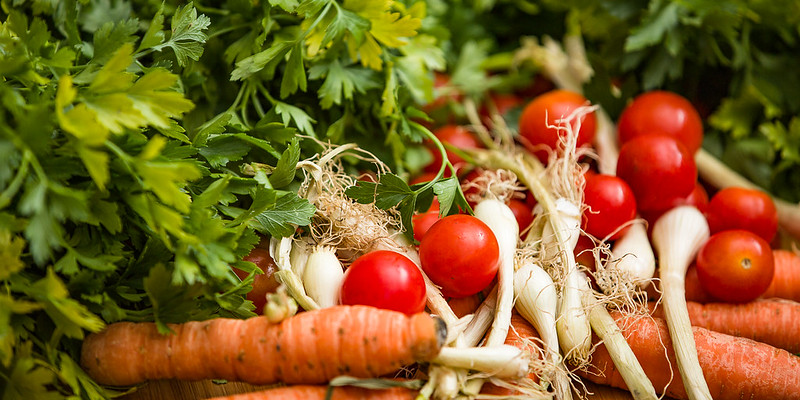 The South Asian Food and Security Initiative (SAFANSI) launched in 2010 to fight malnutrition in South Asia. The program has already had two full successful phases and is in the process of planning more. Since 2010, SAFANSI has contributed a great deal to several projects that help decrease malnutrition in South Asia. This article will outline how SAFANSI identified the problem and created 27 solutions. It will also express SAFANSI’s future plans.

The South Asian Food and Security Initiative set out to combat the Asian Enigma, a problem for people in South Asian countries such as India, Nepal and Afghanistan who suffer from malnutrition and stunted growth at levels comparable to poorer countries. Food security is part of this problem. Despite the populace having the means to purchase food, it did not meet its nutritional needs. Furthermore, SAFANSI found that a major issue was that people did not know how to eat a healthy diet. This caused SAFASNI to identify the need for further innovations benefitting food security. These issues caused people from countries with comparatively low poverty rates to suffer from malnutrition.

In order to fix the discrepancy in the Asian Enigma, the South Asian Food and Security Initiative funded projects that fit its mission using money from the World Bank and foreign governments, including England and Australia. These projects range from sponsoring studies that investigate causes and solutions to communicating proper nutrition practices. In its 2018 report, SAFANSI listed some significant accomplishments, including sponsorship of 17 published peer-reviewed studies on food security on a household level (cited 75 times).

SAFANSI had also informed seven policies for countries including Bangladesh, Afghanistan and Nepal. These policies support community-based nutrition programs that empower communities to take control of their own nutritional habits. Appealing to the populace, the organization has reached almost 5 million people through news articles and social media posts with information on food education. Another project provided $16 million in aid to pregnant mothers, children under 2 years of age and rural farmers. SAFANSI conducted these innovative projects with an initial investment of only $4.2 million. To continue to address the need for food products with increased nutritional value, SAFANSI funded a project in India to fortify milk with vitamins that provided milk to over 55 million people. These 27 projects that SAFANSI funded over the last three years are by no means, the extent of its efforts.

Despite the tremendous efforts over the past nine years, SAFANSI intends to do more. Since SAFANSI’s second phase is coming to an end, planning for a third phase will commence soon. In this third phase, SAFANSI aims to further investigate methods for stunting and waste, as well as beginning to work more with the private sector on projects. SAFANSI wishes to build on its success by continuing to bring together experts to create innovative ideas regarding clean water, agriculture, sanitation and public administration.