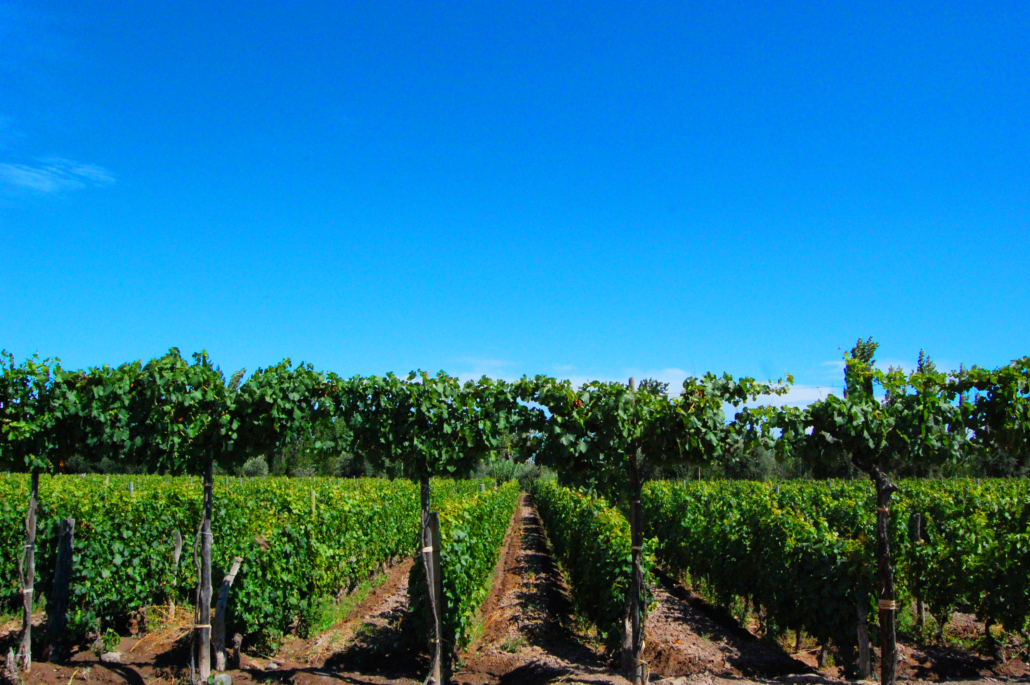 In the early 1900s, Argentina was a rising star. The country had an excellent climate, cheap land, and a strategic location for trade. Soon enough, Argentina had one of the fastest-growing economies in the world. People expected skyscrapers and cities to replace rural land. This, however, did not come to pass. Argentina’s economic growth suddenly faded, and poverty rates grew. From 1975 to 1990, Argentina suffered from military dictators and constant political conflict. It seemed to be over for the rising star. Then, in a small province called Mendoza, the Malbec miracle changed everything.

A Turn of the Century Depression

The wine, as a commodity, was not new to Argentina. In fact, the country’s wine industry was a large reason for its economic success in the early 1900s. Introduced by European settlers, Argentina’s temperate climate was perfect for growing wine. Argentina also does not have a large presence of Phylloxera, an insect that destroys vineyards. The province of Mendoza, with its high altitude and intense sunlight, is particularly suitable for growing wine. Unfortunately, Argentina’s wine industry fell along with its overall economy during a major recession from 1998 to 2002. This was due to a dependence on domestic demand.

Around 90% of the wine produced in Argentina was consumed locally. When poverty started to increase, people could no longer buy wine. Argentina’s economy hit record lows in the late 1980s. And, the grape variety called Malbec was unknown and dismissed by many as a “poor-mans grape.” It was clear that Argentina needed a miracle.

Argentines could not grow the Malbec grape. It was very susceptible to parasites and needed high elevation and perfect weather for cultivation. Most of the world had forgotten about the grape. But, Mendoza’s high elevation and parasite free environment made it perfect to grow Malbec. Improvements in technology and growing methods made the Malbec into fine wine. In the 1990s, Argentina started to focus on exporting its wine. This proved to be a tremendous success, with fine wine exports increasing from $7.5 million in 1990 to $120 million in 2001. Since most of the wine exported was Malbec, the once-forgotten grape proved instrumental in Argentina’s economic recovery.

The Malbec miracle had impacts far beyond the wine industry. Argentina now had a reputation for producing fine wine. This opened the doors for foreign investment and tourism. People all over the world wanted to visit Mendoza. With this new identity, as the world’s premier country for Malbec wine, Argentina’s economy continued to grow despite numerous setbacks including the 1998-2002 Great Depression. Upon Argentina’s economic recovery, the poverty rate decreased dramatically from 44% in 2002 to 16% in 2007.

The strong wine industry continued to create jobs and ensure global interest in the country. Now, Argentina is the fifth-largest wine producer in the world. The country also maintains its title as the Malbec grape producer, growing more than 75% of all Malbec in the world. This success can be largely attributed to Mendoza, which produces about 80% of Argentina’s wine.

The Malbec miracle has completely revitalized Argentina’s image throughout the world. Mendoza’s economic success has largely reduced poverty for everyone in the country. Although Argentina is no longer the star many thought it would be, dramatic events like the Malbec miracle have changed things for the better. Argentina now has a significant place in the global market, with its wine industry leading the way. Mendoza remains the gold standard for Malbec wine, with the once-forgotten “poor man’s grape” having become the miracle that made Argentina into what it is today.