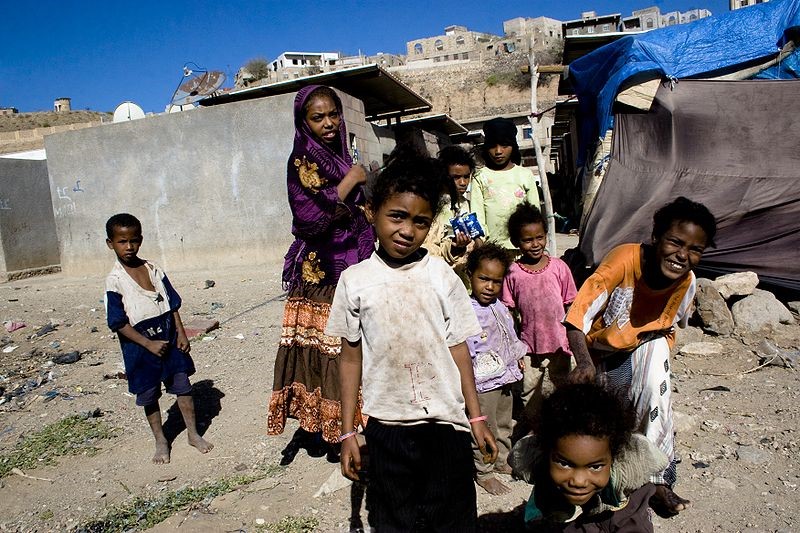 The Muhamasheen (the marginalized) pejoratively known as the Akhdam (servants) constitute a distinct community in Yemen that the broader Yemeni society consigns to the lowest part of the social hierarchy. Though Yemen has officially abolished its caste system, the legacy of centuries of discrimination persists today. Below are eight facts about the living conditions of the Muhamasheen.

8 Facts About the Living Conditions of the Muhamasheen