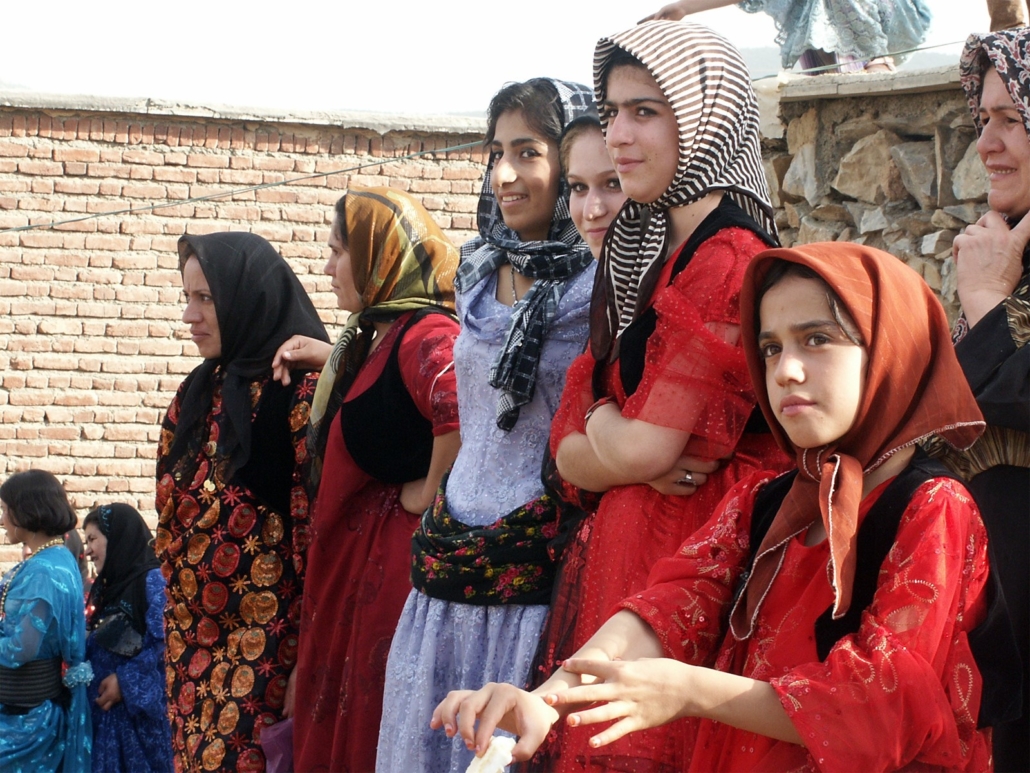 The Kurds, one of the indigenous peoples of the Mesopotamian plains, are an ethnically and religiously distinct nation in the Middle East without their own formal, independent state. In the early 20th century, the Kurds wished to have their own homeland – Kurdistan – and received provision for one in the 1920 Treaty of Sevres after World War One. However, three years later, the Treaty of Lausanne, which set modern Turkey’s territorial boundaries, failed to fulfill the promise of the land for the Kurdish state. In the decades following, subsequent efforts for the formation of an independent Kurdish state failed. Today, there are between 25 million and 35 million Kurds residing in portions of Turkey, Syria, Iraq, Iran and Armenia.

The Kurds receive the least pressure to assimilate in Iraq and have had a formally-recognized autonomous Kurdistan Region in the northern part of the country since 1992. About 5.1 million Kurds reside there and the 2005 Iraqi constitution states that its government, the Kurdistan Regional Government, has the right to exercise legislative, executive and judicial powers. Since 1992, Kurdistan’s relative autonomy has rendered it necessary to also have an autonomous economy. Here is some information about the economy in the Kurdistan Region.

The Economy in the Kurdistan Region

After Saddam Hussein’s removal from Iraq, some lifted their sanctions. In fact, the UN lifted some of its sanctions on Iraq and Iraqi sanctions on the Kurdistan Region. This allowed the Region to begin to take advantage of natural resources, namely oil. Furthermore, one of these sanctions included ending the Oil-For-Food Programme, an Iraqi-UN humanitarian program that was corrupt and hindered the development of the agricultural sector by lowering the need for domestic growth of food.

The Kurdistan Region’s main industries are oil, agriculture and tourism. Kurdistan has about one-third of Iraq’s total oil reserves. Historically, conflicts and sanctions have hindered the development of agriculture in the Region, but about 13% of the region’s land is arable and agriculture is the second-largest industry following oil. Kurdistan’s tourism industry has also grown since its autonomy from Iraq, and advertisements display it as a safe, peaceful and beautiful travel destination.

The Rise of the Islamic State (IS)

The rise of the Islamic State (IS) in Iraq hurt the development of Kurdistan’s economy. Kurdish military forces went to fight against the Islamic State’s advancement into the Kurdistan Region in 2014 and received support from the U.S. However, international oil companies and other key investors in the economy in the Kurdistan Region left the area despite the military forces’ success in fighting IS. As a result, international confidence in Kurdistan’s businesses has since decreased.

However, despite hardships, the Kurdistan Region historically has the lowest poverty rates in Iraq. In 2013, in comparison with the southern province of Muthanna’s poverty rate at 49%, the northern Kurdish province of Sulaiminiyah had a poverty rate of just 3%. Past indications of Kurdistan’s economic development and autonomy paints a positive picture for the future, but the area will need to meet conditions such as stable governance and international support if the poverty rate is to remain low in the Region.