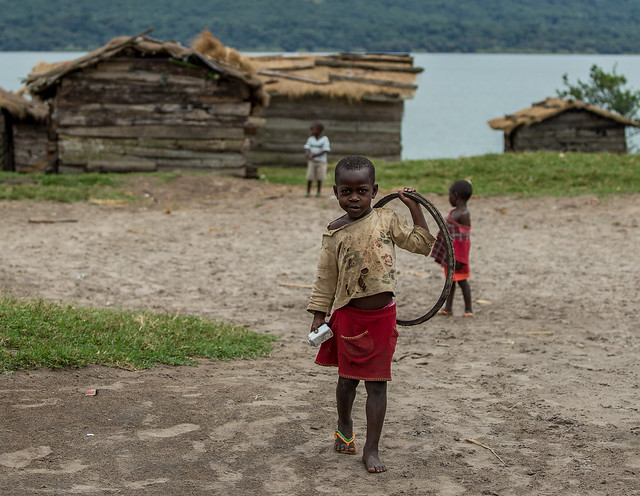 The Ugandan government recently announced the decision to draft a new national policy that will aid the country’s economic growth and assist in the creation of new industries in Uganda. Such development could draw more investment into the country and bolster the nation as a whole, and the silk industry might be the best way to achieve economic prosperity.

In 2008, Uganda’s parliament passed the National Industrial Policy to combat the country’s slow economic growth. The policy was highly anticipated as it aimed to transform the structure of the country as a whole rather than just one specific industry. The National Industrial Policy was not only meant to lead to the creation of new industries in Uganda but it also to lead to the cooperation of the state by providing a plan of action.

Fast forward 10 years and many Ugandan citizens are disappointed with the policy’s impact. By 2018, only 30 percent of the policy has been realized. The main reason for this underachievement is the fact that the policy was not properly implemented. The plan and prediction were that GDP in Uganda would grow to 30 percent, but between 2008 and 2017, it only grew by 18.5 percent. The new policy seeks to rectify this situation by making investment easier, increasing funding to the industrial sector and strengthening existing laws that help industrial development.

Many economists and politicians believe that industrialization is a key component in lifting countries out of poverty and into a modern, industrial economy. The far-reaching goal of industrialization is to change the system, and such widespread aims can help lead to nationwide development.

One aim of the new industrial policy is the silk industry. Due to the high demand for silk, Uganda is looking to farm silkworms in a process called sericulture to produce more silk. Many hope to expand the silk industry through this new policy. China and India are the ultimate silk producers at this moment, but both are currently experiencing declines. Estimates state that Uganda could make almost $94 million and create up to 50,000 jobs every year in the silk industry; time will tell if such potential can be realized.

The Ugandan government is set to put in about $102 million into this endeavor over the course of five years with the hopes of making about $340 million. While the new national policy seeks the creation of new industries in Uganda, the silk industry has existed in the country before and had been implemented in the 2008 National Industrial Policy. Uganda has grown and produced silk since the 1920s and had had silkworm farms up until the late 1990s. Now, the nation seeks to revitalize the product and its process.

While this new national policy has yet to be implemented in the Ugandan government, there is still the hope that this policy will create more domestic growth within the nation. It is necessary to wait and see the effects of the policy since the same problems that the 2008 policy faced could still exist. The effects are unknown, but now there is hope that the creation of new industries in Uganda is the start that the country needs.