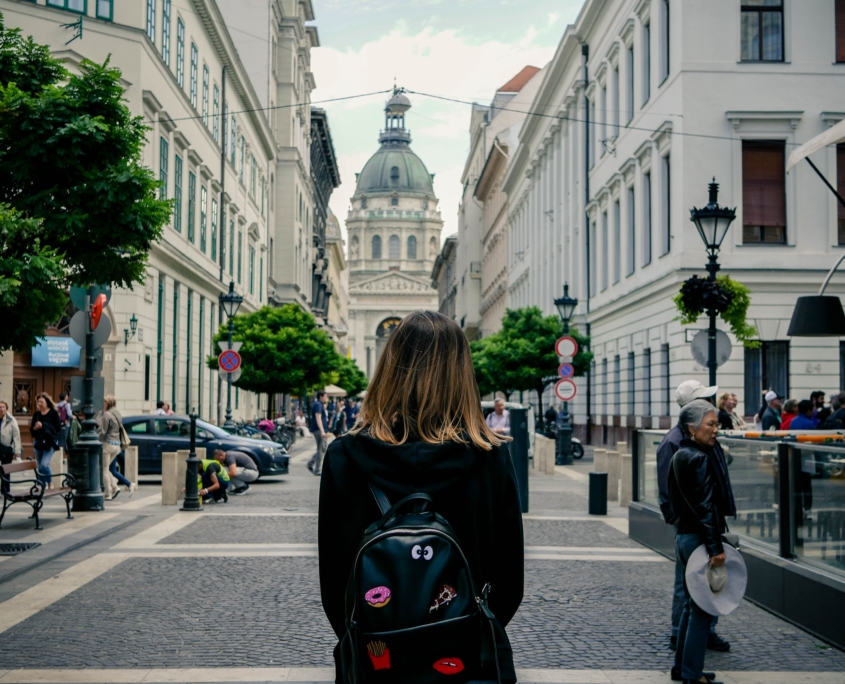 The coronavirus infection rate is dropping rapidly throughout Hungary thanks to a steadily increasing rate of COVID-19 vaccination. From a peak of around 10,000 daily new cases in March 2021, as of June Hungary sees fewer than 200 daily new cases.

In May, Hungarian prime minister Viktor Orban’s chief of staff Gergely Gulyas announced that Hungary will not join the new vaccination deal. As part of the deal, Pfizer and BioNTech will provide an additional 2.6 billion doses throughout the European Union (EU). Hungary is the only EU country that has opted out of the deal.

According to Gulyas, the Hungarian government is confident in its current supply. Gulyas stated that in the event a booster becomes necessary, “there are plenty of vaccines from Eastern and Western sources as well.”  Orban used his strong ties with Russia and China to purchase and deploy vaccines from those countries even before the EU approved them.

Since January, almost half of Hungarians have received their second dose of the COVID-19 vaccine. As a result, infection rates have declined rapidly across the country. Compared to the rest of the EU, Hungary had a relatively low infection rate throughout the pandemic.  Hungary peaked at about 10,000 new cases per day. In the first week of July, there was an average of 41 new infections reported per day. That’s less than one percent of the daily average during the country’s peak on March 25. Furthermore, the country has seen fewer than one million COVID-19 cases overall.

Hungary has also expanded vaccine eligibility quickly. It is the first EU country to approve vaccination for citizens as young as 16, who are eligible to receive the Pfizer/BioNTech doses. Around 90,000 young people have already registered for the shot, accompanied by parental permission for those under 18. Euronews reported that “according to government plans, by mid-June, all Hungarians willing to get a Western-developed jab can be vaccinated.” Hungary is hoping to be able to vaccinate children as young as age six which would mean virtually all schoolchildren by early fall when school starts.

The percentage of Hungarians at risk of poverty has declined steadily in recent years, dropping around 3% from 2013 to 2020.  Hungary’s at-risk poverty rate was 12.3 % in 2020.  COVID-19 has been harsher on the at-risk population, especially the Roma population living in poor settlements.  The Hungarian Civil Liberties Union (HCLU), a human rights non-governmental organization (NGO) advocates for targeted measures to protect the Roma from COVID.  HCLU claims that the Hungarian government has overlooked the fact that the Roma have been more vulnerable to COVID’s economic consequences because they lack any financial reserves and rely on day-to-day odd jobs.

With half of Hungarians vaccinated and many more eligible, working life is returning to normal, allowing the economy to thrive. As low-income citizens including the Roma get vaccinated, they will be able to return to work without fear of illness. Also, fewer people will lose their jobs due to business closures. This successful COVID-19 vaccination campaign is leading Hungary toward a safe return to life as it used to be. Furthermore, the government is confident that its current supply of vaccine doses can sustain the campaign’s success.