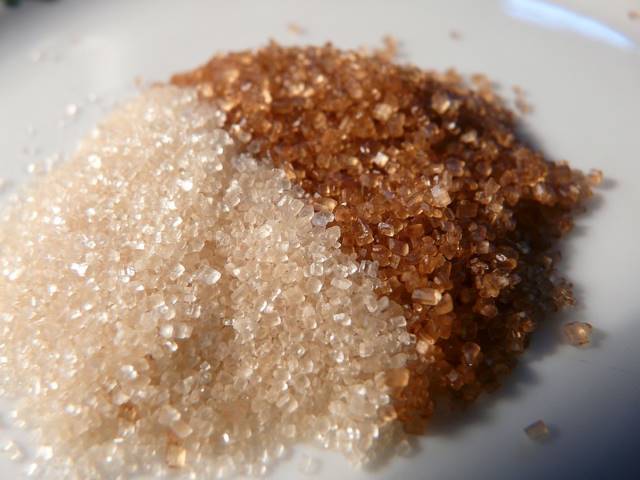 Belize’s sugar cane production has been a major staple to its economy since the 1800s. Today, it supports the livelihood of around 15% of Belizeans, contributes to 6% of Belize’s foreign exchange income and adds 30% gross value to the country’s agriculture. Due to its overall importance, organizations have taken great steps to help protect sugar farmers and improve their working conditions. A major step toward this goal was when the Belize Sugar Cane Farmers Association (BSCFA) became Fairtrade certified in 2008. Since then, the value of sugar from Belize has grown and better working conditions and human rights have been established.

Sugar cane farmers and plantation workers often struggle because sugar prices in international markets are low and processing sugar cane is long and expensive. Smaller farms also have trouble getting access to lucrative markets that would buy more sugar. The compensation smallholder farmers receive for cane often fails to cover the costs they incur to produce it, leaving them in a debt trap and with little capital to reinvest in farms. They also cannot pay for newer equipment that would help make the process easier, faster and cheaper. The significant amount of time invested in farming to provide an income often leaves little time to engage in other opportunities that can pull them out of poverty, such as education. Fairtrade aims to alleviate these problems by helping people and organizations get better representation in the market and better prices for their crops.

The Impact of Fairtrade Certification

Since 2008, Belize’s sugar cane exports have increased greatly, particularly in the European market. In the first five years of the BSCFA becoming Fairtrade certified, Belize’s sugar cane gross profit grew significantly. Belize has also been able to increase the amount of sugar cane produced every year due to farmers getting resources to control pests in the early stages of the growing process and access to better farming and processing tools. From 2018 to 2019 alone, Belize went from producing 150,000 tons to more than one million tons of sugar cane.

Impact on Communities in Belize

A huge benefit of being Fairtrade certified is that organizations will receive premiums — extra money that farmers and workers can invest in their businesses or the community. The BSCFA gets around $3.5 million in premiums a year and has used that as grants for education, building and repairs, community spaces such as churches and libraries, funerals for impoverished families, water tank systems and more.

The BSCFA has continued advocacy and empowerment efforts to improve the working conditions of sugar cane farmers. In 2015, the BSCFA took a strong stance against child labor, lobbying the government to make laws against child labor and personally suspending support of farms that violated fairtrade practices.

Due to advocacy efforts such as these, the government of Belize has taken steps to stop child labor, such as working on bills that help others identify child labor situations and updating its Child Labor Policy to add additional protection for children. It also established a Child Labor Secretariat that works on identifying and reporting child labor cases.

Fairtrade and the BSCFA have made significant strides in protecting the rights of sugar cane farmers while expanding the economy. These efforts are lifting people out of poverty and ensuring that fairness prevails.