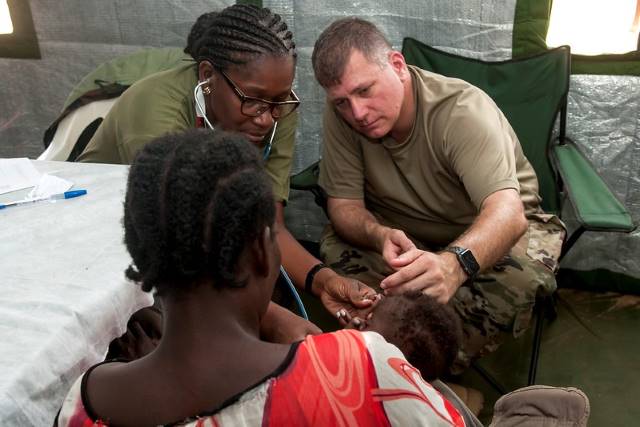 With a population of about 30 million, many Angolans do not have access to adequate healthcare. The limited access to quality healthcare is due to decreased funding due to the Angolan Government’s budget restrictions. The lack of funding affects the quality of public healthcare which people can receive at no cost. The public healthcare sector in Angola does not have enough healthcare providers with proper training and resources. The lack of resources in healthcare reflects in the low ratio of about one health center per 25,000 people and more than 50% of people are without access to healthcare services. In recent years, USAID’s Health for All project, using the Health Network Quality Improvement System (HNQIS), has implemented formative supervision in Angola. Implementing formative supervision in Angola has shown to improve the quality of healthcare by increasing the number of healthcare providers with proper training.

USAID’s Health for All Project

USAID’s Health for All program is a five-year project that began in 2017. It works with the Angolan Government to help improve the quality and access to healthcare in the country. The project’s focus is on addressing the issues of malaria and reproductive health since those are two of the main health concerns affecting the people of Angola. With the current funding being at $63 million, the program has been able to train 1,489 health professionals on how to diagnose and treat malaria and created reproductive health services in 42 health facilities.

The Benefits of Formative Supervision

From October 2019 to March 2020, the Health for All project recorded improvements in the quality of healthcare through the use of formative supervision in 276 out of 360 Angolan health facilities with prenatal services. In addition to tracking the performance in maternal and reproductive health, the supervision has also helped in finding the areas in which the management of malaria has been lacking. There are now about 1,026 health providers that have been properly trained in managing malaria cases as a result of the project. This has in turn indirectly improved the quality of care regarding maternity since malaria causes 25% of maternal deaths in Angola.

Besides increasing the amount of funding that goes toward healthcare, the Health for All project has used such funding to be more interactive with healthcare facilities through the use of formative supervision in Angola. Formative supervision has shown to drastically improve the quality of care in the areas of malaria and reproductive health as supervision allows trained health officials to identify and fix integral issues pertaining to healthcare in Angola.

Mental Health Resources in Developing Countries The BSCFA, Fairtrade and Sugar in Belize
Scroll to top