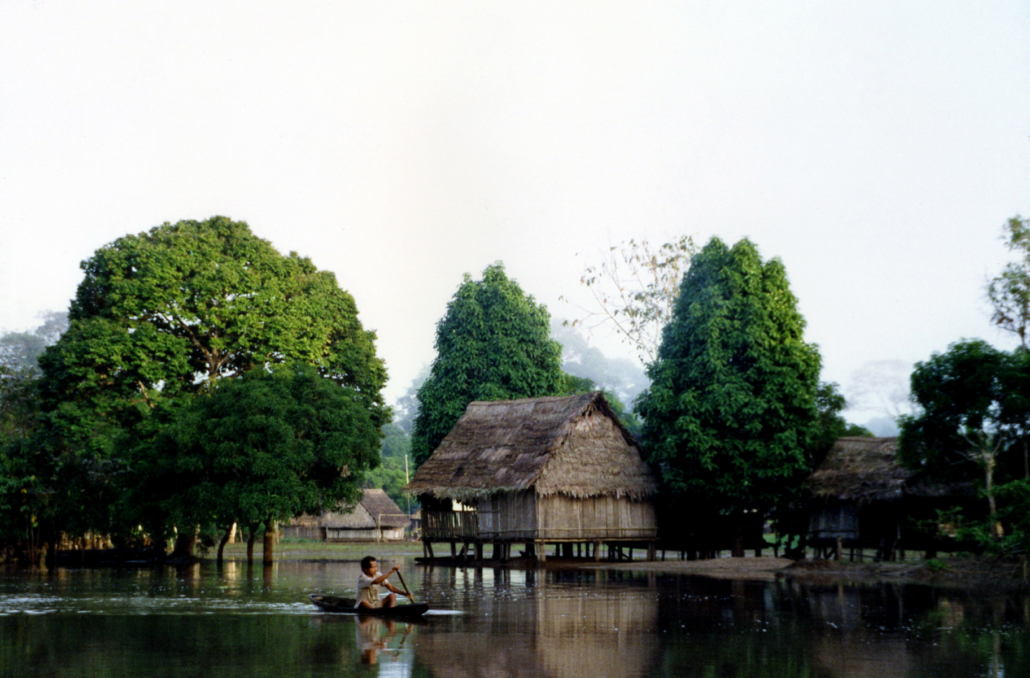 The ribereños, also known as the river people or riverine peasants, live along the riverbanks of the Amazon. Their communities live apart from the rest of civilization in the forests of Peru and Brazil. The Amazon’s river people are self-dependent; they operate their own education, health, food supply and water supply systems. The ribereños are rather adaptable to the behaviors of the Amazon river and forest. Over the years, they have learned how to use their resources sustainably.

The Effects of Deforestation on Ribereños

Unfortunately, deforestation has increased hunger among the Amazon’s river people. These riverine communities rely primarily on fishing during lower tides and hunting during high-water seasons. Both of these resources have decreased over the last decade due to the deforestation of the Amazon rainforest. The removal of the trees decreases natural resources, so hunting and food gathering have become less and less effective in supporting these populations. Furthermore, there is a link between deforestation and more frequent runoffs, baseflow reductions, erosion and pesticide-contaminated water.

Additionally, developers use forest fires for deforestation in Brazil. As a result, the air quality has worsened, putting the Amazon’s river people at higher risk of respiratory disease. In the time of COVID-19, this could be detrimental to the ribereños. Their only way to receive medical treatment is to travel by boat, for hours or even days. Therefore, any new disease or increase in illness has the potential to end in mass deaths.

The effects of deforestation of the Amazon have changed drastically in recent years. According to Professor Bratman, the author of Governing the Rainforest: Sustainable Development in the Brazilian Amazon, the ribereño population has been rather vocal about their struggles. “Deforestation went hand in hand with threats to their land and livelihood. Ranchers and loggers were moving onto the land on which the ribereños have lived on for generations, claiming that they actually have the right to take it,” explains Bratman. She saw how the Amazon’s river people united against deforestation and caused a spike in media attention. They are not helpless, but they do need the help of others. Bratman stated it is important to help the ribereños “keep the issue in the news. Support the organizations on the ground doing the work. It is important to be environmentally aware because it’s all of our future at stake.”

Thankfully, several organizations are working to help the riverside communities of Amazonia. The main actors are the WWF (World Wide Fund For Nature), Environmental Defense Fund and Green Peace. These organizations focus on generally fighting deforestation and on helping the ribereños survive their changing environment.

The Amazon’s river people are staying vocal and so are the organizations helping them. Brazilian deforestation has headlined numerous international newspapers, putting pressure on the Brazilian government. The main way to help the riverside communities of Amazonia is to continue the discussion.