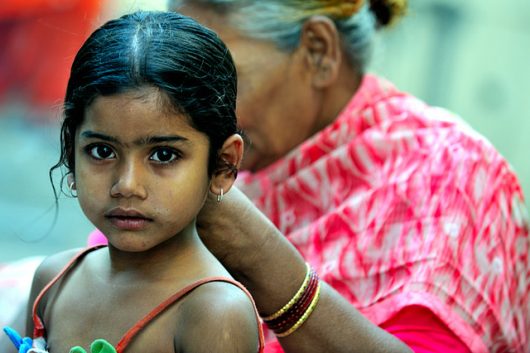 Also known as Bombay, Mumbai is one of the largest cities in India. Home to about 13 million people, it is one of the most populated metropolitan areas in the world. Mumbai is known for having some of the biggest slums in Asia. Here are 10 insightful facts about Mumbai.

These ten facts about Mumbai give an insight of the living situation. Although Mumbai has a lot of problems, there are many organizations addressing the situation. Organizations like the Fight Hunger Foundation and AMMA are helping to alleviate hunger and poverty in India. These ten facts about Mumbai also show the education side; it’s mostly positive with a literacy rate of 89 percent and a rising employment rate.

What Does the US Refugee Vetting Process Look Like? Ten Facts About the READ Act
Scroll to top