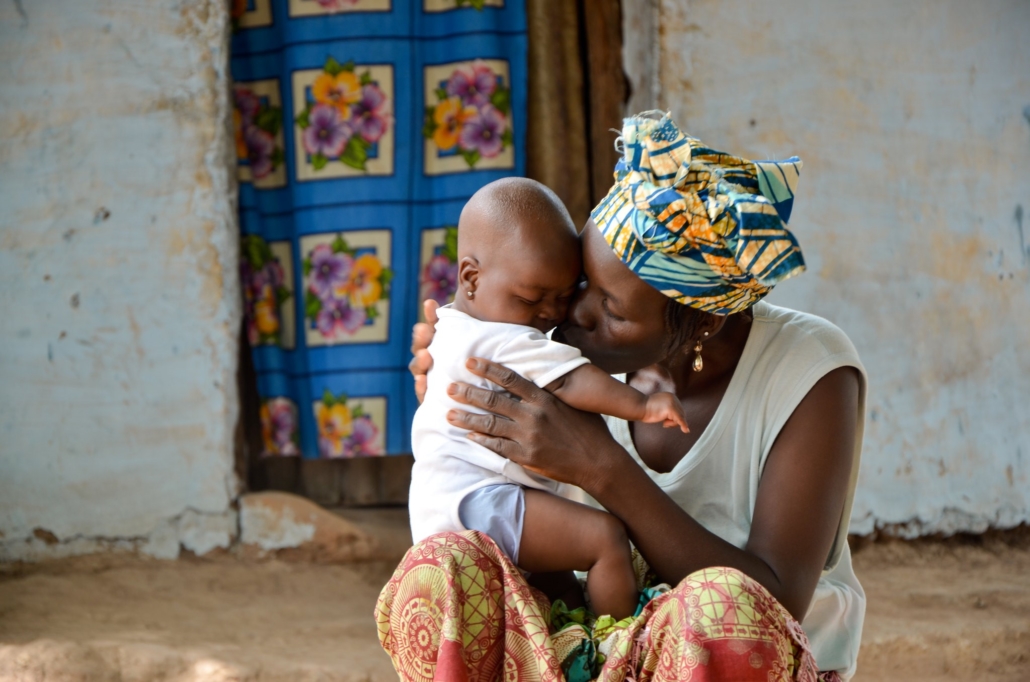 In 2019, there were 747 million SIM connections in Sub-Saharan Africa, accounting for 75% of the population. While each SIM connection does not necessarily constitute a unique user, this number represents an unprecedented rate of access to mobile connections in Sub-Saharan Africa. As a result of this radically increased mobile connection, public services have been able to reach populations that people previously considered to be extremely remote due to lack of nearby roads or airports. Among these services, telemedicine has been one of the most effective ways to fill gaps in healthcare systems for rural Sub-Saharan Africans. Here are three startups transforming telemedicine in Africa.

Aiming to address the issue of counterfeit drugs plaguing Sub-Saharan Africa, mPedigree is a drug authentication service that allows customers themselves to be sure their medicine is genuine. Over 122,000 children across the continent die annually from counterfeit antimalarials, a number that the company’s founder, Bright Simons, sought to slash to zero when he launched mPedigree in Ghana in 2007.

To authenticate the drug, the company first prints 12 digit codes onto drug packaging. Users then text this code to mPedigree’s customer service number, and the company confirms or denies the validity of the code in its database. Not only does this prevent users from consuming counterfeit drugs, but it also allows the company to trace fraud back to the source. As founder Bright Simons reported, “in Nigeria, our technology has helped regulators pinpoint where fraud is happening and catch the fraudsters.”

Simons estimates that 75 million Africans have benefited from mPedigree’s services, with more than 2,000 products registered in the company’s database. Through its simple yet effective method, mPedigree not only saves lives but marks a major milestone for the implementation of telemedicine in Africa.

When Silicon Valley drone startup, Zipline, partnered with the Rwandan government to deliver to remote rural villages, vital medical supplies became infinitely more accessible almost overnight. The startup’s main focus is blood delivery, a vital resource in a nation where maternal mortality rates, largely due to postpartum hemorrhaging, are 20 times higher than those in the United States. On top of this, Rwandan hospitals often lack the refrigeration and electricity necessary to keep blood on hand.

As of 2016, Zipline has delivered more than 4,000 units of red blood cells, platelets and plasma to 12 hospitals across Rwanda. As Dr. Roger Nyonzima, the head surgeon in the maternity ward at a hospital near the nation’s capital, said, “before it took at least 3 hours to get blood in an emergency. Three hours can make a difference between saving and losing a life. Now we get blood in 15 minutes.”

Zipline Rwanda has thus far completed over 14,000 life-saving blood deliveries, with plans to expand into its neighboring country, Tanzania. By cutting around the need for paved roads or airports for medical deliveries, the company provides one of the most essential resources to those who would otherwise have the least access.

Founded in 2014, this Nigerian application uses AI to detect signs of infant asphyxia in a child’s cry. Today, infant asphyxia, or, loss of oxygen, causes about one-third of deaths in children under the age of 5. By a simple downloadable application, Ubenwa seeks to give parents the ability to prevent asphyxia before it starts.

Taking just 10 seconds to detect signs of infant asphyxia, Ubenwa is faster than a traditional blood test detection, which can take hours to process. Additionally, the app is non-invasive, needing only the child’s cry. It is also roughly 95% cheaper than a traditional blood test. In other words, the app seeks to give detection ability to any parent, at home, in real-time.

Currently, the app is in the final stages of fine-tuning its AI algorithm but has been deployed in several Nigerian hospitals. During testing, Ubenwa attained 95% accurate prediction rates among the 1,400 baby cries that underwent testing. With its easily accessible platform, Ubenwa represents a major achievement for the use of AI in telemedicine in Africa.

As rates of smartphone ownership increase across the continent, telemedicine continues to fill gaps in Africa’s healthcare systems, providing vital services to those who would otherwise be left underserved.