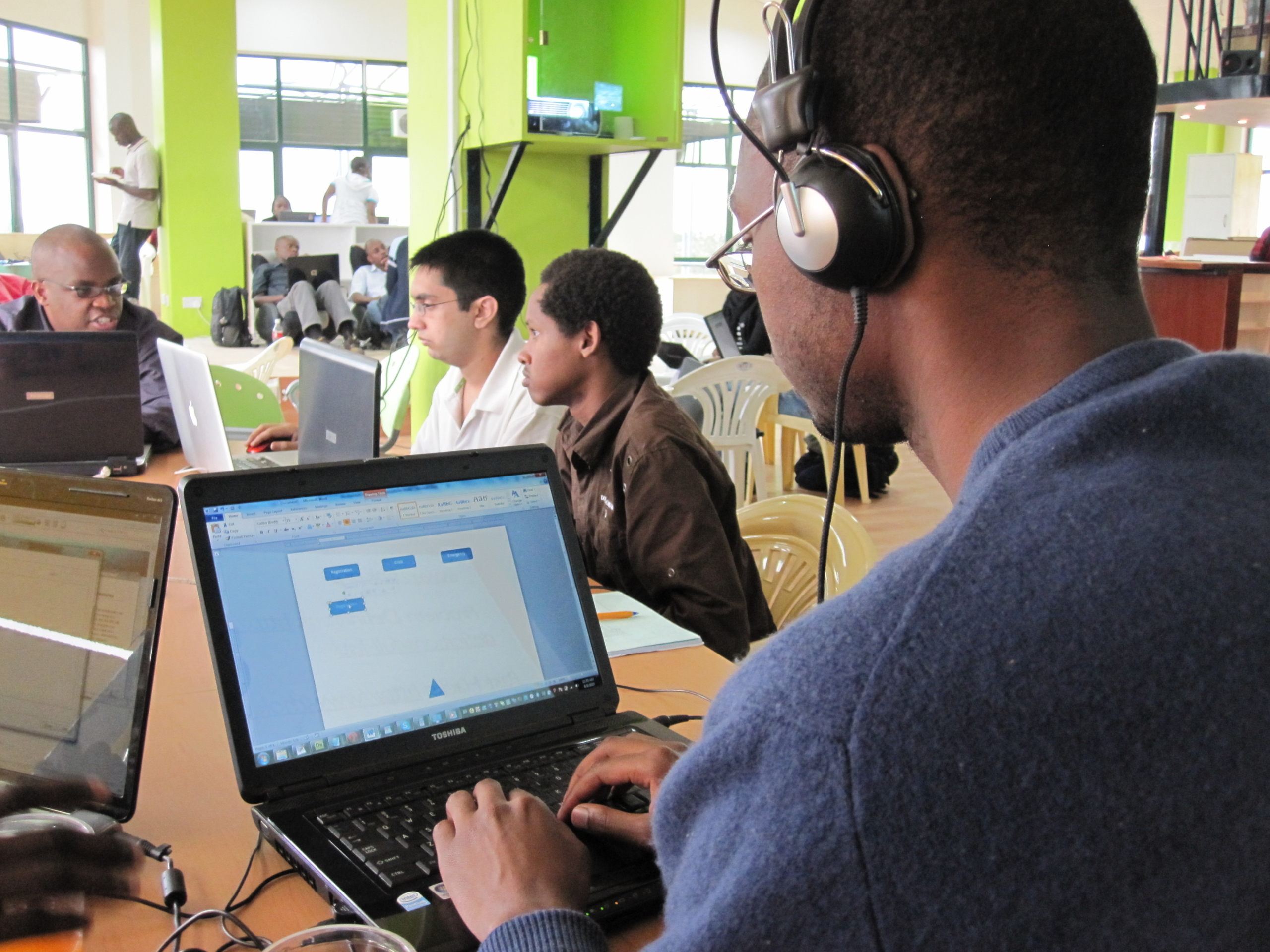 Kenya is a small coastal nation in northeast Africa. Known as a popular tourist destination, people praise Kenya for its tea exports, beautiful landscapes and rich biodiversity. Currently, Kenya is engaged in a rapid expansion of its information technology sector. This makes it one of the notable tech hubs in the developing world. Here are seven facts about technology in Kenya.

7 Facts About Technology in Kenya

Although still in its early stages, Kenya’s emerging technology sector has quickly grown into a lucrative slice of the national economic pie. These seven facts about technology in Kenya show that the country is innovative and has made great progress in improving the availability of technology to its citizens.