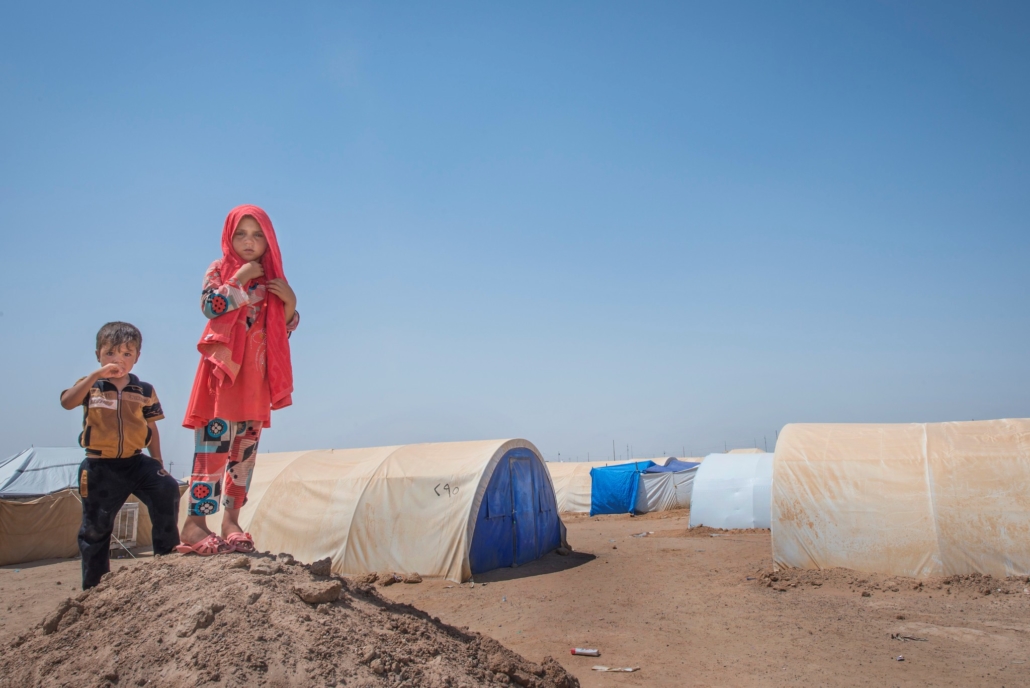 Over the past few years, Iraq has been through many sandstorms constantly increasing in intensity and frequency. In April 2022, the country recorded its ninth sandstorm in two months. An extreme weather situation that makes life even harder in a country that has experienced war and poverty. The government has not been taking proper measures for years to prevent his country and the Iraqi people from suffering from such conditions. The most recent sandstorms in Iraq touched six of 18 provinces, including the capital Baghdad. Living under a thick layer of dust has many consequences on people’s health, agriculture as well as the economic situation of the country.

Health complications are among the most problematic effects of sandstorms in Iraq. While exposed to constant dust in their environment, the Iraqi people see their respiratory health seriously affected. The last sandstorm led to one death and 5,000 people hospitalized following respiratory complications. The high risk of suffering from breathing difficulties led the government to close schools and official institutions. The most affected groups are children and the elderly.

According to the WMO, exposure to dust particles during sandstorms can lead to diseases such as asthma or pneumonia but can also lead to cardiac issues. Moving in the air dust facilitates the transportation and thus the transmission of viruses and other bacteria. Hence, besides the effects the sandstorms have already on Iraq, some health consequences can develop and become problematic with time in a country with financial difficulties.

Effects on the Economy

Sandstorms in Iraq have also a terrible impact on the country’s economy. Among the most affected sectors is the agriculture sector. Previously one of the most prolific sectors of the country, living from agriculture became very difficult for farmers today. In fact, the extreme heat, lack of water and dust brought by repetitive sandstorms have ruined many of the crops strongly affecting the revenues of the farmers who are already struggling to make the ends meet.

This exceptional weather is also affecting merchants. However, for them to survive, they have to open their shops amidst the sandstorm, despite the government suspending working hours for everyone besides the medical field. Some of the merchants saw their sales decreasing given that the thick layer of dust wrapping the city discouraged people to go shopping outside. On another note, three of the Iraqi airports closed for several days due to the lack of visibility the sandstorm caused.

It is worth mentioning that despite the limited means and capacities of the Iraqi state and despite the COVID-19 outbreak and all the difficulties it brought to the health sector, the victims of respiratory diseases always had access to oxygen and proper medication. The government ensured that hospitals have abundant oxygen reserves in most affected regions. Ambulances were also positioned on all the streets to respond to any emergency.

Although being prepared to face medical emergencies is essential during these extreme conditions, thinking of how to prevent Iraq from facing sandstorms again in the future is essential. The ministry of agriculture announced a project supported by the European Union to improve agriculture and create new jobs. More than just opening new jobs, this project is a good start to preventing future sandstorms in Iraq, given that the increase of green areas decreases the frequency and intensity of sandstorms.

Sandstorms in Iraq are becoming a major problem the country must deal with, in addition to all the challenges it must face in terms of the poverty of its population. However, the Iraqi people are resilient and do everything to keep life going despite this extreme weather situation. Even the government is taking small steps to protect its people and their future. 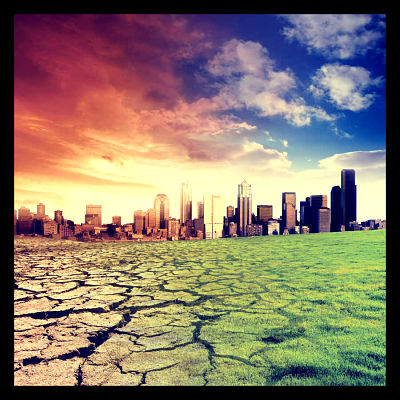 The debate over global warming has been a heated one over the past decade, but it is clearer now more than ever that our climate is changing. The UN has released a report, The Global Climate 2001-2010, A Decade of Extremes, which reports the unprecedented climate extremes experienced in the past decade. The report states that more national temperature records were broken during this period than ever before. This decade was the warmest for both hemispheres and both land and ocean temperatures were at the highest since measurements began in 1850. This heating of the ocean has caused the melting of Artic sea ice and ice sheets.

“Rising concentrations of heat-trapping greenhouse gases are changing out climate, with far reaching implications for our environment and our oceans, which are absorbing both carbon dioxide and heat,” said Michel Jarraud, the Secretary-General of the World Meteorological Organization (WMO).

In the past decade our world has experience extreme floods, droughts, and tropical cyclones. 370,000 people have died as a result of these climate extremes. Tropical cyclones, such as Hurricane Katrina, were responsible for the death of 170,000 people and affecting over 250 million; the damage caused by these cyclones is estimated around $380 billion. Floods were the most frequently experienced climate extreme of the past decade; Eastern Europe, India, Africa, Australia, and Pakistan were severely impacted by flooding. Droughts were the most detrimental climate extreme because of their long-lasting nature. Regions most affected by long-term droughts were Australia, East Africa, and the Amazon Basin.

“We are already seeing the effects of climate change and so we need to take action through the use of scientifically-based climate services to cushion the impact on our environment, our economies and our societies,” said Mr. Jarraud.