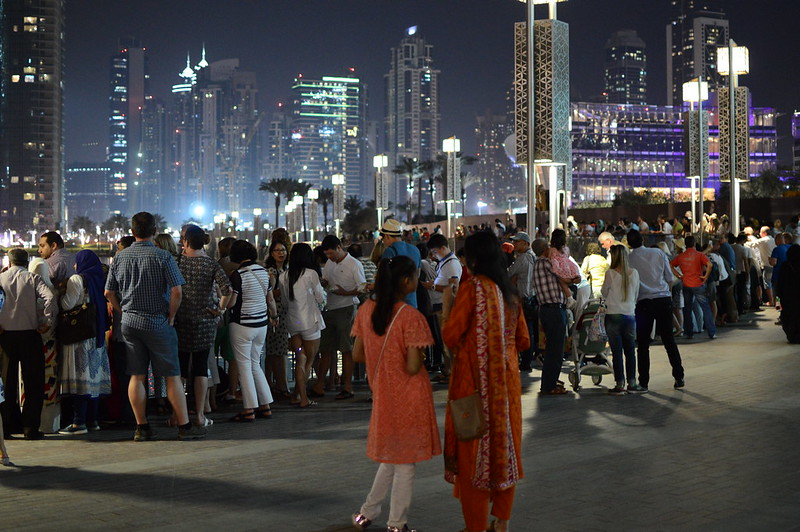 Travel enthusiasts and visitors often cite Dubai as the most dazzling city in the Middle East. Yet amidst all the glamor and luxury in the United Arab Emirates, migrant workers face immense wage inequality and abuse. One of the largest populations of migrant workers hails from the Philippines. Filipino laborers undertake a variety of service jobs in domestic work and hospitality, both of which are vital sectors of the Emirates economy. Yet despite their integral role in the financial stability of the Emirates, Overseas Filipino Workers (OFWs) struggle with a lack of job security and often have no choice but to return home. The economic hardships of COVID-19 have only exacerbated their struggle.

As of 2019, immigrants comprise nearly 90% of the United Arab Emirates’ total population. This is largely because Dubai offers a variety of policies to attract global businesses and international professionals. For example, Dubai established 30 tax-free regions of the city for companies to operate free from restrictions. The Kafala Sponsorship System allows workers from around the world to more easily access job opportunities in the Emirates, but this program has also created conditions in which migrant workers face increased vulnerability and potential risks.

The United Arab Emirates operates as a mixed free economy. Although oil sales comprise the majority of its income, the UAE has branched out into the vacation industry as well as the automation and telecommunications sectors. The expansion of economic sectors such as hospitality, development and trade in the United Arab Emirates have made employment more accessible for blue-collar migrants. The Filipino government in particular has supported labor migration for its citizens, with the Labor Code of the Philippines promoting protections for OFWs. Currently, over 2 million Filipino migrant workers are in the Middle East.

In recent years, the severe maltreatment of Filipino workers in the United Arab Emirates has forced the Department of Foreign Affairs in the Philippines to repatriate thousands of its citizens. Several of these individuals suffered abuse from their Dubai employers or were victims of human trafficking.

Generous Filipino residents within the UAE work tirelessly to assist their fellow community members throughout the COVID-19 pandemic. Thanks to the service of caring individuals such as Dela Peña, unemployed Filipino workers still have resources to survive through the coronavirus pandemic and access to food through Dela Peña’s program, Ayuda.

Leaders of the United Arab Emirates often overlook the impact that OFWs have upon its economy. However, migrant workers have been pivotal to the growth and industry of Dubai and the nation as a whole. With this in mind, the UAE will hopefully recognize the importance of the OFWs and establish laws to uphold their rights. Supporting and encouraging the Overseas Filipino Workers in their endeavors will not only erase the need for their repatriation back to the Philippines but will further strengthen the economy of the migrants’ new home.