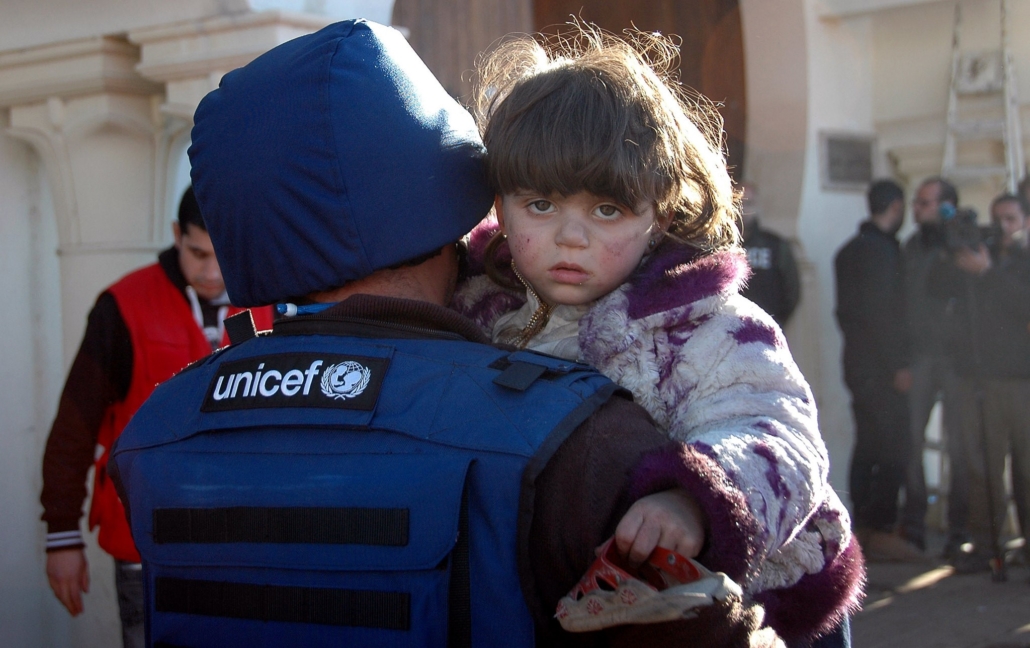 Lebanon is currently experiencing an economic crisis that, according to the World Bank, is one of the most severe economic crises worldwide since the 19th century. The impact of the crisis is widespread. More than 70% of Lebanon’s population currently lacks access to basic necessities such as food. Not even the wealthy are insulated from the impact of the current crisis, as previously affluent families are being pushed into poverty. Syrian refugees in Lebanon are particularly vulnerable to the crisis.

The Status of Syrian Refugees in Lebanon

Approximately 1.7 million refugees are believed to be living in Lebanon as of 2020, with 1.5 million originating from Syria. Of these Syrian refugees, more than 80% are not legal residents, placing them in a precarious position. Syrians who have legal status either entered the country before 2015 or have a sponsor in the country. These Syrians must also pay a $200 fee every year. Lebanon practices non-refoulement of refugees, which should protect the right of Syrian refugees to live in Lebanon. However, the Lebanese government implemented policies that streamlined the process for Syrians to leave Lebanon in 2020 and expressed interest in having Syrian refugees return to their country of origin.

The economic crisis is also contributing to anti-refugee sentiments. Prior to the start of the crisis, Lebanese politicians used the pending economic crisis to justify anti-refugee rhetoric. As economic conditions deteriorate for the entire country, native Lebanese people blame Syrian refugees for taking their opportunities away.

Several organizations provide support for Syrian refugees in Lebanon. Organizations such as the World Food Programme (WFP) and the United Nations High Commissioner for Refugees (UNHCR) are longstanding aid providers for refugees living in Lebanon. UNHCR Lebanon has prioritized humanitarian assistance to Syrians through cash cards, vouchers and ATM cards in order for them to secure basic necessities at local markets. These purchases, in turn, stimulate the local economy. In 2018, the UNHCR provided cash support of $175 per month to nearly 33,000 Syrian households. Similarly, the WFP provides food assistance to Syrian refugees and struggling Lebanese by providing e-cards credited with $27 at the start of each month so that individuals can buy food from local stores.

As poverty increases in the country, the need for aid to the general population is increasing. With cities such as Tripoli facing poverty rates as high as 85% among their residents, the Lebanese government is focusing on providing widespread relief for the population. The Lebanese parliament recently approved measures to support more than half a million families in Lebanon, fortunately including Syrian refugees.