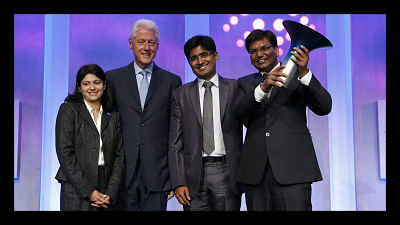 The Responsibility to Protect, Evidence from Syria Hunger in Guinea
Scroll to top