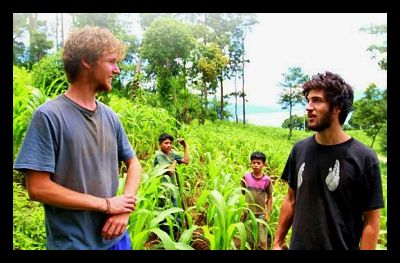 Does Nature or Nurture Activate Philanthropy? Italy’s Economy is Taking a Beating
Scroll to top