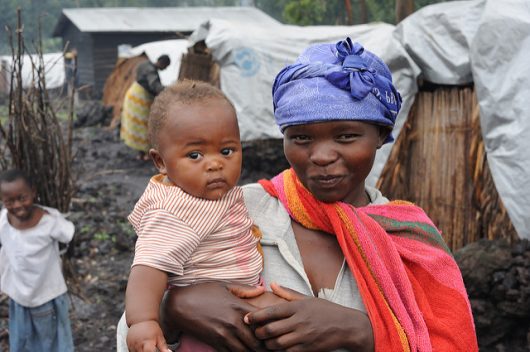 Despite the difficulties of the past, including the tragedy of the 1994 Rwandan genocide, human rights in Rwanda have gained major positive momentum, with improvements in education, public health, and the economy.

Regarded as the “ultimate turnaround” country by corporate consultants and authors of “Rwanda Inc”, Andrea Redmond and Patricia Crisafulli, the recent successes of the nation have also been praised by Bill Clinton and the World Bank.

Former president of the World Bank Robert Zoellick deemed Rwanda one of the most promising countries in Africa, The World Bank website states, “Rwanda has achieved impressive development progress since the 1994 genocide and civil war. It is now consolidating gains in social development and accelerating growth while ensuring that they are broadly shared to mitigate risks to eroding the country’s hard-won political and social stability.”

Rwanda’s progress serves as an example of the benefits of investing in foreign aid, as the major improvements within the country have been made possible through aid which accounted for 20% of the country’s gross national income in 2011.

The major successes in public health are due to the fact that, according to the World Bank, Rwanda has spent 24% of total government expenditure on health and, starting this year, 22% on education.

With a larger percentage of the total national budget focusing on increasing human rights in Rwanda through education, the country now holds the highest elementary school rate within Africa. The female enrollment rate stands at an empowering 98%, with their male counterparts standing close behind at 95%.

Human rights in Rwanda have also continued to develop for the women of the country. Post-genocide, the Rwandan government has placed a focus on prohibiting discrimination of any kind, banning ethnically-based political parties and prioritizing gender equality. While only 22% of parliamentarians worldwide are women, an astonishing 64% in Rwanda are parliamentarians. Women also make up more than 50% of the primary school teachers within the country.

Although Rwanda has seen major loss and civil unrest in the past, the country is moving forward in a dedication towards improving human rights, and, so far, has made tremendous strides.