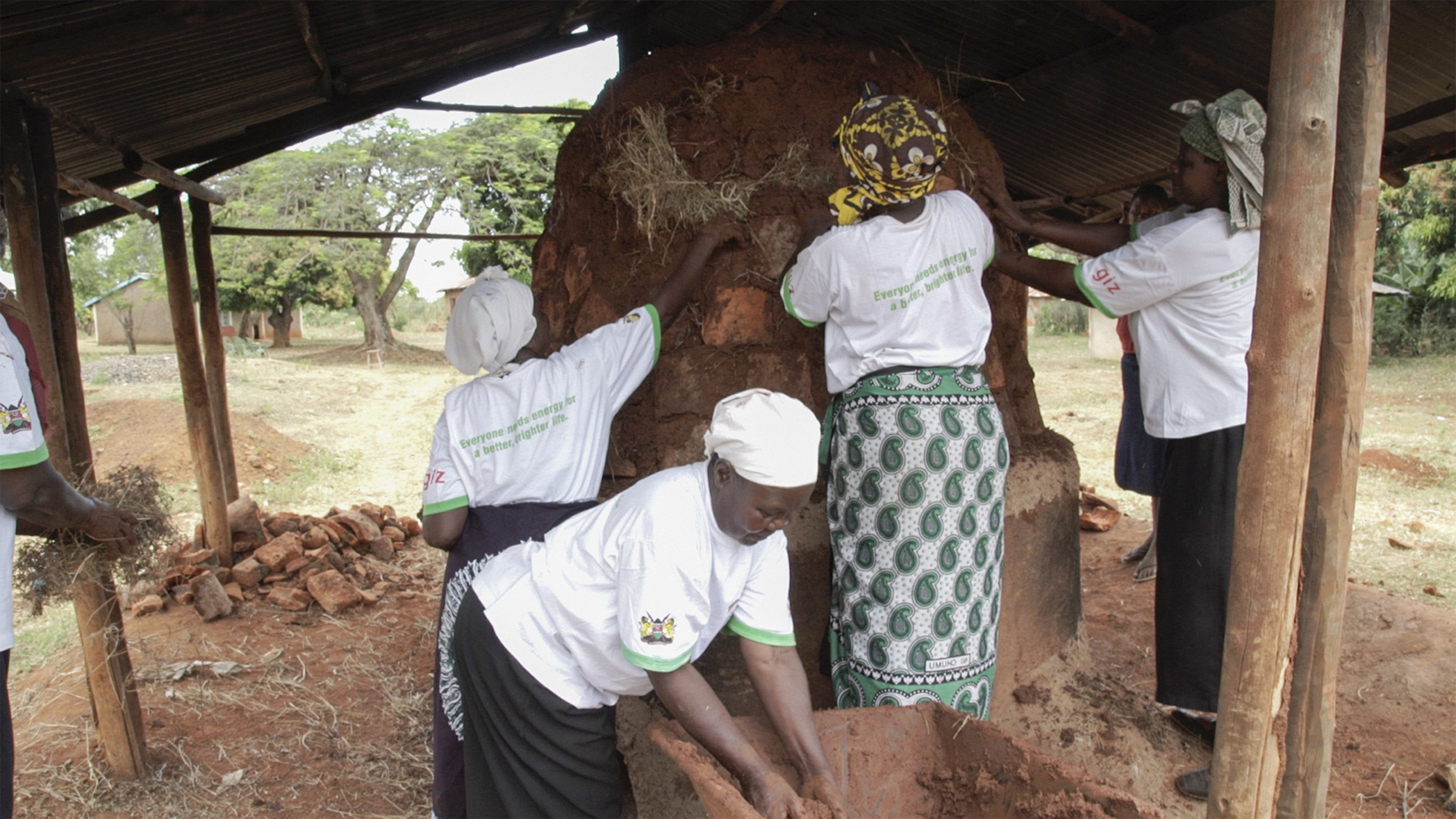 Uganda, an East African country that Winston Churchill once referred to as the “pearl of Africa,” is growing fast, with a population of about 34.5 million. The country has a rainy season and a dry season, and those climate conditions lead many Ugandans to be farmers. However, Uganda is facing a massive problem with deforestation, which in turn can cause uncertain weather patterns. People, who rely on cutting down trees for firewood to cook food in stoves in Uganda, partly cause this deforestation problem. However, a man named Badru Kyewalyanga has created a cleaner, safer, and more sustainable stove.

Deforestation in Uganda poses many concerns for the population. With only 10% of Uganda’s population receiving electricity, the only option to create energy to cook food for many people is to cut down trees and burn firewood. The effects of wood-burning stoves in Uganda are detrimental to the population. In fact, Uganda’s National Environment Management Authority predicts that Uganda’s forests will disappear in less than 20 years if the current conditions do not change. Deforestation creates irregular weather patterns, which can lead to intense droughts and heavy floods during different times of the year. In May 2020, floods affected thousands of people, destroying schools, a hospital, roads and power lines. Irregular weather patterns and storms leave many people without homes, schools to attend and electricity to cook food and conduct other daily activities. This contributes to the issue of poverty in Uganda, as more than 21% of Ugandans live in poverty. The irregular and extreme weather also causes high rates of crop failure in Uganda, which affects farmers who hope to earn money and plant food to feed their families. In the Rwenzori Mountains, floods left soil loose and unfarmable. Since many Ugandans have low incomes and cannot afford many basic necessities, the few crops that they harvest sell for money to pay for schooling for children and other essentials, leaving many people hungry as a result. Additionally, many women in Uganda have respiratory issues due to indoor air pollution from typical wood-burning stoves.

After witnessing all the problems that traditional stoves in Uganda were causing, Kyewalyanga was determined to create a solution. He developed a stove using mud, water and straw, all of which are abundant in Uganda. The stove is essentially free to make and easy to build. To make a stove, Kyewalyanga forms the ingredients into small balls and attaches them together around a matooke tree, a common plant in Uganda which is much like a banana tree. As the mud hardens into a chimney, ventilation pockets and combustion chambers, the trunk of the tree rots away, thus forming an oven. Kyewalyanga’s energy-saving stove reduces the amount of wood needed to cook food by 50%. However, the stove not only helps to reduce the number of trees that people must cut down, but it also provides the population with a sustainable alternative to traditional stoves in Uganda that cause respiratory illnesses and problems among farmers. A woman who cooks for her family of six people described how the smoke-filled walls of her kitchen caused health problems and how she hopes that Kyewalyanga’s stove will help her “get rid of [her] respiratory illness.” Since 2017, Kyewalyanga has created 100 stoves, but he hopes to develop many more in the future to combat deforestation and provide a more healthy lifestyle for the inhabitants of Uganda. – Shveta Shah
Photo: Flickr

Poverty and Obesity: A Paradox Amid COVID-19 How Groundswell Aid is Mobilizing Surfers to Impact Poverty
Scroll to top