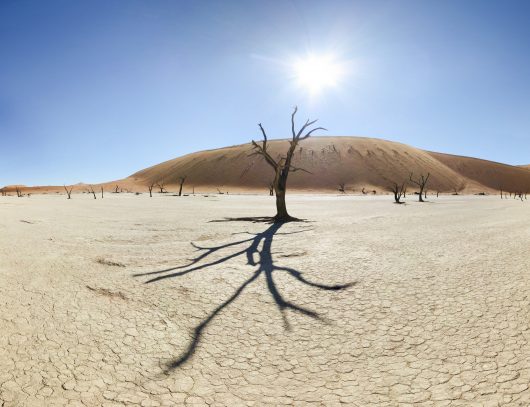 Drought, deforestation and climate change. All of these contribute to the extreme global issue known as desertification. According to the environmental campaign Clean Up the World, desertification is the degradation of land in drylands, which affects all continents except Antarctica. Approximately half of the people worldwide who live below the poverty line live in affected areas.

The result of desertification is barren land that cannot be used for crop and food production or other agricultural purposes. Prevention methods have been introduced and tend to be more successful than attempts to restore already damaged regions, which can be costly and yield limited results.

Such large-scale environmental complications may seem troubling to deal with, but the outlined methods and many more make all the difference, giving individuals an idea of how to stop desertification.

Education in FranceWhere are the Palestinian Refugee Camps?
Scroll to top