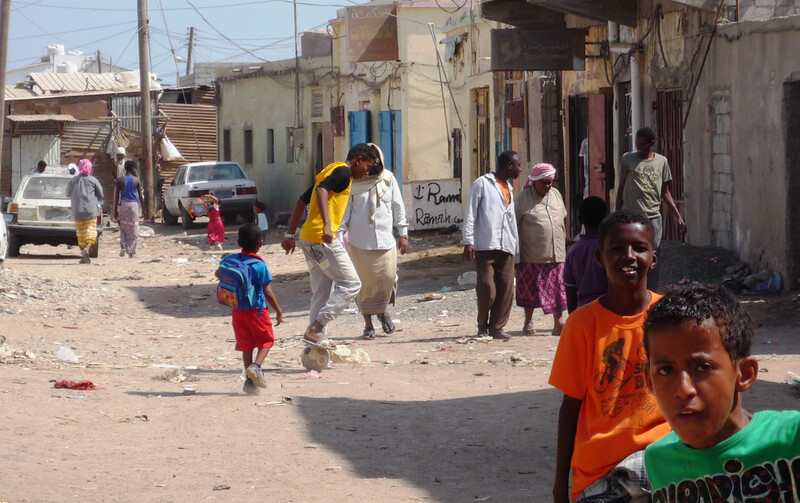 Since 2014, the conflict in Yemen has raged without an end in sight. In a November 2021 article, the World Bank estimates that Yemen’s poverty rate rose from approximately half of the population pre-conflict to as much as 78% because of the conflict. Although a Saudi-led coalition offensive largely defines the conflict, human rights abuses are apparent on both sides and by all parties. Starvation tactics in Yemen stand as one of the most malicious violations, bringing a wave of shock to the international community.

Background of the Conflict

The conflict in Yemen began in 2014 when the Houthis, a Shia Muslim minority in Yemen, captured the major city in Yemen’s northern province and began moving southward. The rebellion was strategically timed as the Houthis have fought several rebellions against Yemen’s government over the years but chose to attack this time because of a new sitting president, Abdrabbuh Mansour Hadi. Unfortunately for Hadi, the country initially supported the rebels, who overran and seized the capital city of Sanaa in 2014.

The Houthis are Shia Muslims and have a close affiliation with Iran, the Middle East’s Shia bastion. On the other hand, Saudi Arabia largely adheres to Sunni Islam and views Shia power as a threat. Therefore, the Houthi rebellion in Yemen alarmed Saudi Arabia, prompting “Saudi Arabia and eight other mostly Sunni Arab states” to launch an air campaign in 2015 to end the rebellion and reinstate Hadi’s government. The United States, United Kingdom and France provided “logistical and intelligence support” for the air campaign.

The conflict in Yemen has come at a steep cost to human life. As of December 2021, Yemen notes nearly a quarter of a million deaths and 4 million displacements. Furthermore, about 24 million Yemeni people require humanitarian aid. Due to these dire statistics, many world organizations deem the situation in Yemen the “worst humanitarian crisis” in the world.

One of the most concerning developments to arise out of the conflict in Yemen is the use of starvation tactics. Human rights groups documenting starvation tactics in Yemen show that both sides use such tactics “as a weapon of war.” The Mwatana Organization for Human Rights and Global Rights Compliance, both human rights organizations, have records of Saudi airstrikes destroying water facilities and fishing vessels as well as farms.

In a report, the groups indicate that the Saudi-led coalition’s blockade of air and seaports has slowed the flow of food into Yemen. Their reports also detail Houthi rebels denying civilians aid, which includes food. Specifically, the report says that “restrictions were so severe that they forced the World Food Program (WFP) to suspend its operations in 2019 and again in 2020.” The report also states that the rebels’ use of landmines prevents farmers from using their land productively.

The humanitarian cost of the starvation tactics in Yemen is astounding. In September 2021, in a plea for urgent funding from the international community, the United Nations warned that 16 million people in Yemen may face starvation. According to Henrietta Fore, the head of UNICEF, more than 11 million children in Yemen need humanitarian aid to survive and close to 400,000 children enduring “severe acute malnutrition are at imminent risk of death.”

Donors cut funding to the World Food Programme (WFP) in 2020, citing aid obstruction as their concerns. As a consequence, in April 2020, the WFP had to halve “food aid to every other month in parts of Yemen” under the control of the Houthis. However, donors took heed to U.N. warnings about the famine, and in June 2021, the WFP resumed monthly distributions to millions around Yemen. Since then, the WFP has taken extensive efforts to combat the effects of starvation tactics in Yemen.

The WFP says that despite barriers to access, it manages to provide humanitarian aid “to the vast majority of vulnerable people in the country.” The WFP is providing daily snacks to more than 1.5 million Yemeni students and nutritional support to more than 3 million “pregnant and nursing women” as well as children younger than 5. The WFP also provides food aid through food rations or cash assistance to purchase food.

Despite significant suffering in Yemen, there is no shortage of organizations eager to provide aid. With enough advocacy and aid, there lies a possibility to end starvation tactics in Yemen and bring an end to the conflict overall.