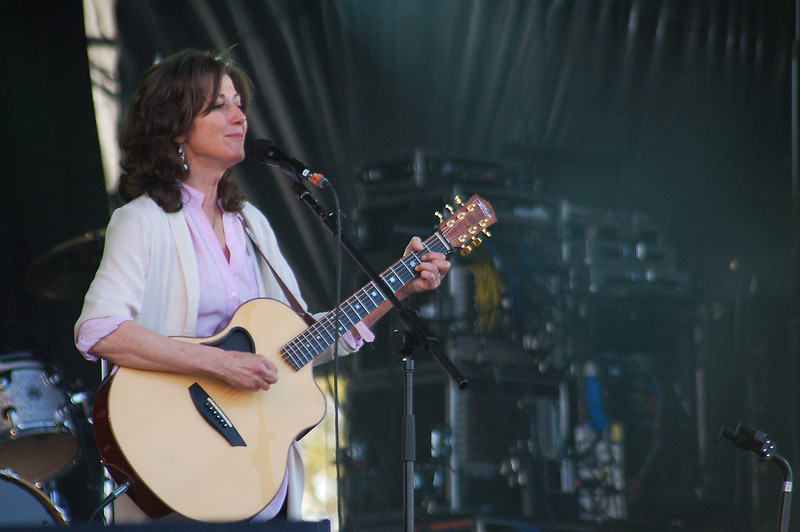 Today’s celebrities have a massive influence on a vast range of people. They are able to sway many people to support specific causes. Major artists around the world are using their platforms to speak out against poverty. Here are five celebrities aiming to alleviate global poverty.

The celebrities above are just a few voices in the sea of many that can speak out against global poverty. It is important to emphasize that one does not have to be a celebrity to influence people to take action against poverty; every voice matters.