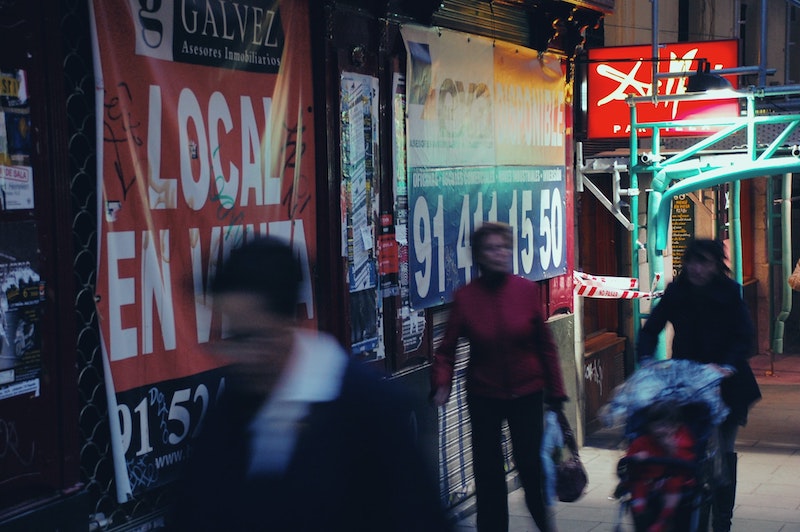 In October 2021, government officials in Spain made it their primary mission to combat the ever-increasing rent prices across the country. Governmental officials are tackling this issue by increasing rent-control efforts nationwide. This goal will impact the number of private equity landlords operating in Spain and address Spain’s housing crisis.

What are Private Equity Companies and Landlords?

Private equity companies, more commonly referred to as private equity firms (PEFs), are designed strictly for investment management. PEFs are companies investing in other companies. PEFs strictly buy and sell stocks in private companies on other private corporations’ behalfs to generate income and revenue from the sales of stocks. PEF investments are not made in the public market, but rather in private firms to potentially increase the amount of money made, as a return on investment.

Private equity landlords are corporate landlords that PEFs invest in. This places additional pressure on landlords to make a profit and increase returns for PEFs. Therefore, on top of the money earned in rental prices and the fees incurred through home management as part of rentals, there is a cycle of continuously increasing rents to make more money for PEFs.

Spain’s housing crisis has been an issue since the beginning of the COVID-19 pandemic. The changes it has undergone include drastic rent hikes and lack of home availability in certain regions. The main reason is that many did not feel safe living in congested cities and have attempted to vacate the cities and buy or find home rentals elsewhere.

Spanish citizens have struggled to find affordable housing in a nation with a 21% poverty rate since 2020. This figure of 21% includes 7% of Spanish families that live in severe poverty, according to El Pais.

To top everything off, the hike in rental prices averages 50% over five years. However, prices exceeded a 60% jump between 2014-2017 in Madrid and Barcelona. Comparatively, wages in Spain have increased by 1.6% on average. This is driving an income inequality and challenging many to afford and maintain rental housing. Housing in Spain has become a burden for many due to the influence of private equity companies on rental prices.

During the pandemic, with the lack of growth in wages nationwide and increased hikes in rental costs, Spanish law mandated that no evictions could take place. Nevertheless, in some areas, such as Ciutat Mediriana, evictions continued. Spain’s housing crisis left people on the street with no way to be able to access housing they could afford.

Blackstone, a PEF based in the United States, has investments in 30,000 homes across Spain. Blackstone opened housing rental investment opportunities in Spain in 2013. It has not slowed its increases in Spanish housing rental prices since. The return on investments for Blackstone in Spain hit all-time highs for the PEF as it has increased rent prices year after year. The significant returns for Blackstone due to the increased rent prices are costing individuals more than 30% of their income.

Spain’s housing crisis does not have an overnight solution. However, the bill that Spain’s left-leaning officials proposed could fix the problem to some extent. According to Euronews, if Spain implements the bill, it will place rental price caps on any rental company with more than 10 rental homes, effectively strengthening rent control.

Rent control boosts the economy because it diversifies investments in the public and private sectors. Spain’s housing crisis leaves little opportunity for spending money outside of rental affordability. This leaves other economic sectors falling behind and losing strength over time.

The bill that the Spanish government proposed to cap rent price increases also benefits the landlords through reduced taxation, giving them the incentive to support the rental caps. This bill could mean diversification of businesses and enhanced opportunities for localized businesses or landlords to combat the PEFs and boost the local economy.

The PEFs in Spain drove rental prices beyond easy affordability for many. Spain’s housing crisis is out of control as a result. This bill could reduce homelessness and poverty. It could boost the economy through localized diversification of business and investments and give Spanish citizens chances to find new homes.