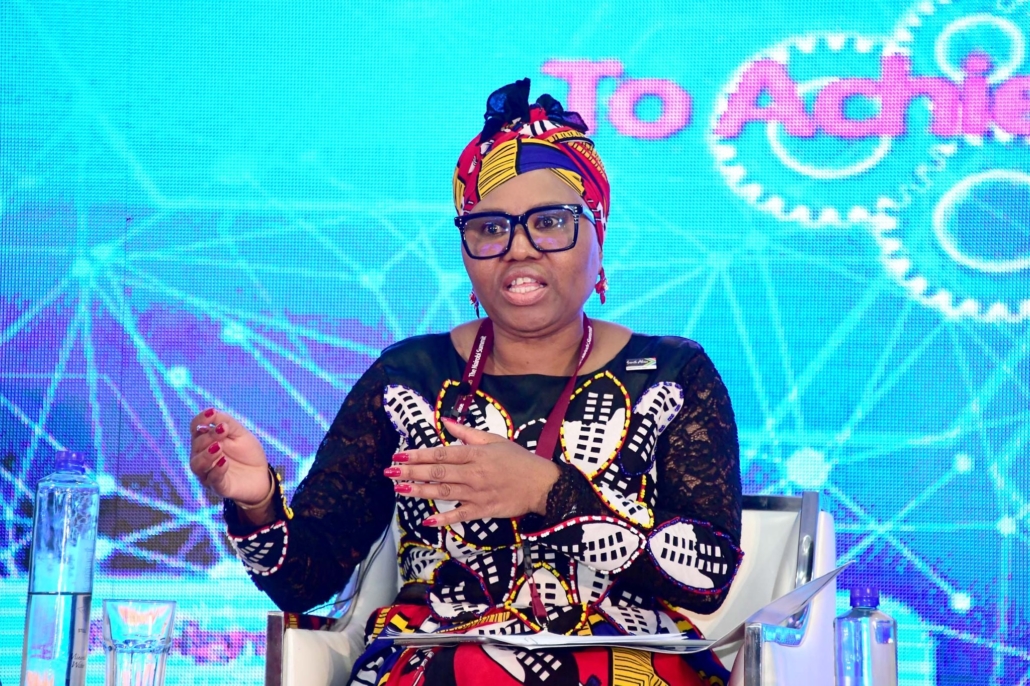 In June 2021, the United Nations High-level Committee on South-South Cooperation (BAPA+40) met for its 20th session to assess the progress on South-South cooperation and discuss progress regarding the 2030 Sustainable Development Goals (SDGs). South-South cooperation is the technical collaboration between developing countries of the southern hemisphere or Global South to improve economic development, human rights, climate change, health and other indicators of a thriving society. The Buenos Aires Plan of Action for Promoting and Implementing Technical Collaboration Among Developing Countries (BAPA), which emerged in 1978, launched the South-South cooperation initiative and, since then, 40 additional countries have joined the effort. At the June 2021 meeting, the group discussed progress regarding the COVID-19 pandemic.

The period from 2016 to 2020 witnessed a combination of disastrous shocks and notable human progress. Between 1990 and 2016, poverty rates fell by 35%. By 2019, those living in excessive poverty (below $1.90 per day) decreased to 630 million from the 1990 figure of 2 billion. Nevertheless, by 2020, this situation had changed due to the serious effect of the COVID-19 pandemic which, up to April 2021, had resulted in more than 2.8 million deaths in the world, and also a disastrous economic impact. Experts were concerned that crises like the COVID-19 pandemic, environmental challenges and violent conflicts may negate the success in alleviating poverty over the past three decades.

Specifically, the United Nations Development Programme (UNDP) emphasized the necessity to consider human progress from a wider perspective than economics. This program, in cooperation with the University of Oxford, promoted the idea of “multidimensional poverty” as development practitioners and policymakers began tracing poverty to its origin as apparent in the different living conditions of destitute persons and communities. For example, the 2020 Global Multidimensional Poverty Index which the UNDP published, shows that 803 million multidimensionally poor persons dwell in undernourished households, 1.03 billion persons live in substandard housing and 476 million children are not receiving an education.

Developing nations also encountered multiple, interlinked climatic, financial and microeconomic challenges from 2016 to 2020. For that reason, they attempted to accelerate the attainment of the 2030 SDG goals.  They viewed the  South-South coordination as an important model for this effort.

The South-South collaboration 2019 landmark Agreement Establishing the African Continental FreeTrade Area bolstered regional integration in Africa. Africa has an extensive single market of over 1.3 billion persons as well as a $2.2 trillion combined yearly output. The implementation of the Free Trade Area is likely to have a major socioeconomic effect. Some have anticipated that there will be further gains from intra-African trade which has the potential of increasing by 33% during the Free Trade Area transition stage. There has also been an increase in the number of African leaders who have slowly initiated terms of engagement with other nations. The High-Level Committee reports that it will be critical that these leaders avoid inequalities that would reduce the potential benefits that Africa could obtain from South-South collaboration on the continent.

Developing Countries: Asia and the Pacific

Asia’s high level of regional integration makes it an epicenter of economic South-South coordination. While Asian economies represented 80% of all South-South exports, China continued to be the instrument of growth in investment and trade, and 19 economies in the region “reported China as their first or second-largest export market in 2017.” Despite its excellent performance in South-South trade as well as in other exchanges, large infrastructure gaps have hampered Asia.

The small island developing nations in the Pacific area continued to be susceptible to climate shocks. Consequently, in the Southeast Asia and Pacific region, South-South collaboration is of critical importance for capacity building for economic resilience to natural shocks with Asia being a role model for public-private partnerships. For instance, in 2019, the Asian Infrastructure Investment Bank and Amundi announced a  $500 million Asia Climate Bond Portfolio. This initiative’s objective has been to promote climate action on the part of bank members that involves increasing green leadership and climate resilience as well as considering the climate bond market’s underdevelopment. Despite a dramatic reduction in foreign direct investment (FDI)  and trade in 2020 due to the pandemic, the Asia and Pacific area performed better than the remainder of the world because of more regional integration.

Several developed nations and multilateral organizations remain supportive of South-South collaboration by triangular coordination. This triangular coordination combines the abilities of various development partners in order to introduce new and adaptable solutions to development challenges and to help to attain the 2030 SDG goals. Unfortunately, a 2019 study by the Organization for Economic Cooperation and Development (OECD) found that despite the increased focus on triangular coordination, no more than 30 nations or international institutions established guiding documents, strategies or cooperation policies. The study indicated a need for an attitude shift of developed nations from thinking of developing nations as “donor recipients” to considering them as partners.

The June High-level Committee on South-South Cooperation underlined the progress of the South-South cooperation and triangular coordination with developed countries. The committee reported that these strategies have been effective in reducing multidimensional poverty and associated problems in developing countries. Its report suggests that the introduction of the United Nations system-wide strategy on South-South and triangular cooperation has great potential for enhancing this progress moving forward.