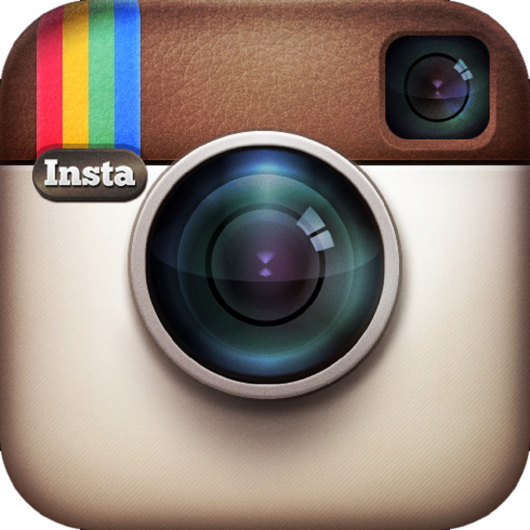 Online entrepreneurs have popped up around the world. South Africa‘s Instagram influencers, such as Keagan Kingsley and Thithi Nteta, help companies engage targeted audiences for their campaigns. “Microinfluencers” Nteta and Kingsley promote a company’s brand to their many followers for a fee.

Instagram usage in South Africa grew to 3.8 million in 2017, an 8.5 percent increase from the previous year. Facebook, which bought Instagram in 2012, remains South Africa’s most popular program. Of its 16 million South African users, 14 million of them access Facebook through a mobile device.

In 2010, South Africa had only five million smartphones in use. By 2017, that number increased to 50 million, giving space for South Africa’s Instagram influencers during its rise. Such go-getters let South African companies localize their businesses and compete on a global scale at the same time.

How did such a boost occur? U.S. aid to South Africa helped the country grow wealthy enough to support a national online presence. Between 1946 and 2010, the United States donated over $42 million to South Africa. Though this amount represents less than 1 percent of total U.S. aid given in that time frame, it allowed an emerging economy hungry for social networking sites to support a connected nation.

“Growth in South Africa’s mobile phone market is predominantly driven by the introduction of extremely low-cost smartphones,” says Nicolet Pienaar, a business group manager at GfK South Africa. Inexpensive smartphones have become a staple of foreign aid for their benefits in emerging markets.

What is important to remember is that there is a strong relationship between a country’s GDP and its access to the Internet. Pew Research Center suggests that this correlation levels off once national wealth reaches a certain point. MasiCorp, a South African NGO, provides libraries in Cape Town that can teach the local populace about computers and digital literacy. Cape Town itself hopes to “provide a space where people can enrich themselves and advance their livelihood goals, whether they are working on basic literacy or business ideas.”

South Africa’s Instagram influencers, who compete with the rest of the developed world, could only follow their dreams once the country had enough wealth to support a connected populace. Even the most driven of entrepreneurs needed a little help to get going.
The benefits of deciding one’s economic fate are inspiring. As Thithi Nteta puts it, “I really have been lucky enough to work with brands that get who I am.”

How Much Does It Cost to End Malnutrition?Massive Projects Reshaping Infrastructure in Turkey
Scroll to top