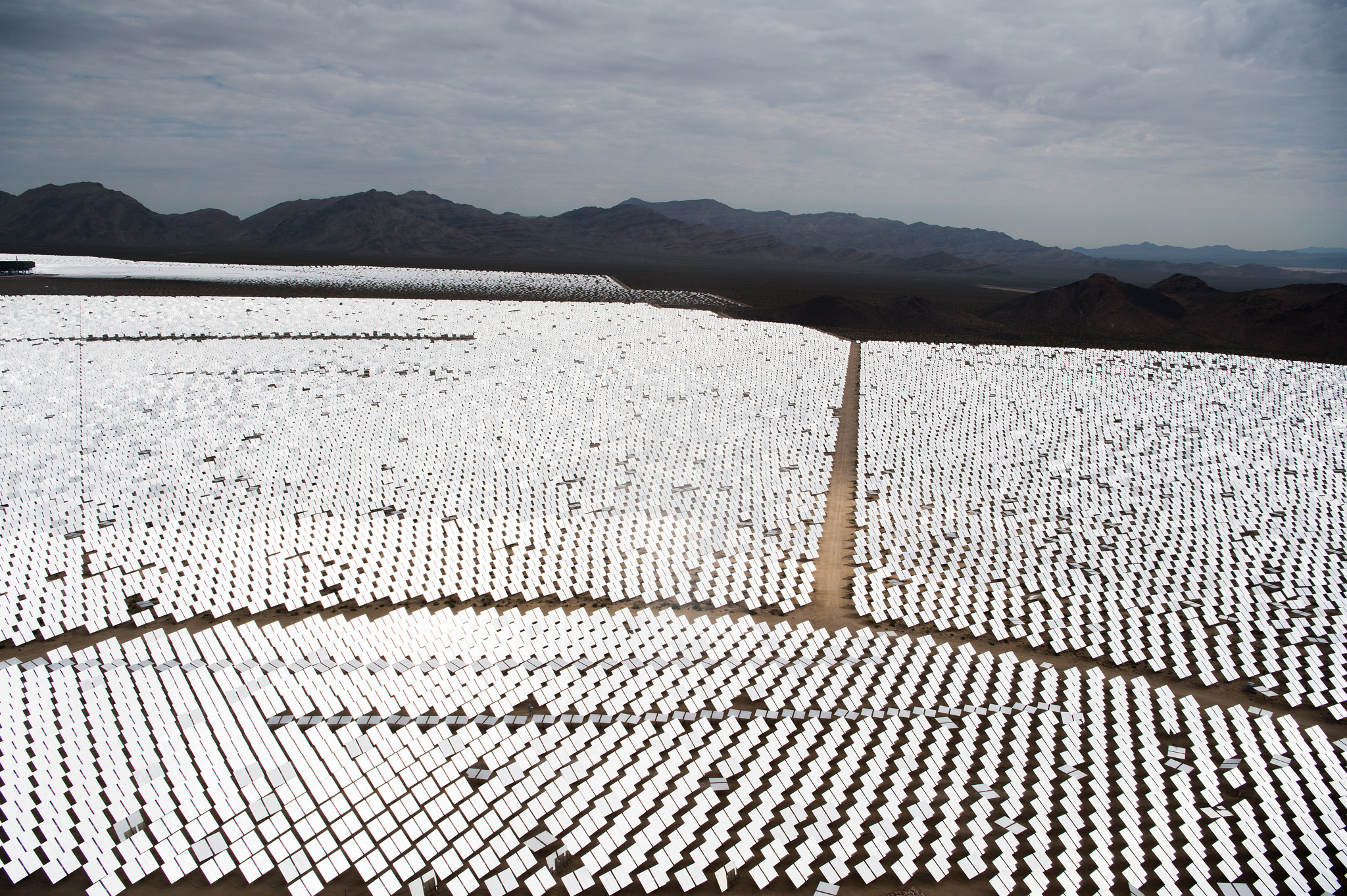 In South Africa’s largest province, the Northern Cape, the arrival of renewable solar steam energy brought jobs and a stable source of power. The first plant opened in 2015 and since then, construction began on two more plants to provide solar steam energy in South Africa, moving the country away from its historical reliance on coal power in a region with high unemployment rates.

South African coal traditionally produces more than 90 percent of the country’s electricity, causing the country to be the 12th highest greenhouse gas emitter in the world. However, these new plants position South Africa to reach its 2015 Paris Agreement promise to reduce greenhouse gas emissions, and additionally provide nearly the entire population of the Northern Cape province with renewable energy.

The value solar steam energy in South Africa has for the economic growth of its people is especially noteworthy. In the Northern Cape province, where a high poverty rate and one of the highest youth unemployment rates in the world burdens the population, the construction of the three plants created around 3,000 temporary jobs and over 150 permanent positions. Further, partial ownership of each power plant is held by the local community through community trusts. These community trusts support a long-term growth of the economy, opportunities for education and creation of jobs in South Africa’s expanding solar field.

Solar steam energy yields environmental benefits similar to other sources of renewable energy, including decreasing harmful carbon dioxide emissions. Using the sun’s energy and reflective mirrors, the solar steam power plants concentrate energy and direct it toward a receiver, where it turns to steam. The steam energy is converted through a turbine and produces electricity by powering a generator; however, there is an advantage to solar steam energy above other forms of renewable energy: these power systems are also capable of storing energy to use during times of no direct sunlight.

Pofadder, South Africa, the site of two of the plants, saw 325 days of sun in 2017 allowing storage of large amounts of energy. While costlier, the storage capacity enables solar steam to supply stable energy that wind turbines and traditional solar powered energy are unable to provide. A worthwhile ability considering South Africa dealt with power shortages in years prior to these plants, but now has an excess of energy.

Another victory for solar steam energy in South Africa occurred at the 2017 U.N. Climate Change Conference, COP23, in Bonn, Germany. At the conference, the first operating plant, KaXu Solar One, won a Momentum of Change award. This prestigious award is presented to projects that help both the planet and the people by making strides toward reaching the U.N. Sustainable Development goals.

The success of these first plants in the Northern Cape province has a wider effect on solar steam energy in South Africa. Other provinces are being evaluated for future plants, furthering the reach of renewable energy and creation of jobs, and could eventually lead to the development of projects across the African continent.