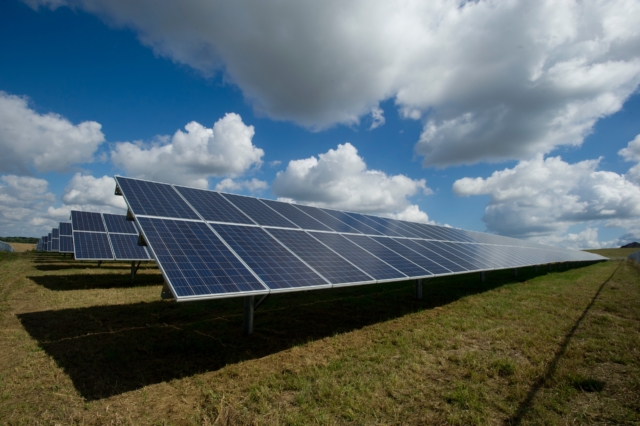 In Senegal, close to a quarter of the total population lacks access to electricity, with rural communities enduring the least access. In May 2021, two new photovoltaic solar plants opened in Kael and Kahone, two towns located in Western Senegal. The plants will provide electricity for 540,000 citizens at a low cost. The addition of the solar power plants form part of the World Bank Group’s Scaling Solar program and are funded by the International Finance Corporation (IFC), European Investment Bank and Proparco. The project estimates that more than 400 jobs in the towns benefit from the existence of the new solar power plants in Senegal. Because Senegal mainly relies on imported oil for electricity, solar power plants offer a more reliable and sustainable green energy source that costs less. Access to electricity is critical for the economy and businesses, improving people’s daily lives in several ways.

With roughly half of the total population living above the poverty line, significant improvements are needed to lift more people out of poverty. Roughly 75% of the Senegalese population depends on agriculture as their income source. Another primary industry in Senegal is mining. Senegal’s economy rises and falls, following global trends of prices. When export prices fall, farmers suffer the adverse effects since their incomes decrease. Many Senegalese people lack access to education, healthcare and other essential services. As a result of economic hardships, many people migrate from Senegal in hopes of finding better work.

Access to electricity plays an important role in the economy and contributes to reducing poverty. Senegal relies heavily on oil imports for fuel. Roughly 80% of Senegal’s energy is “oil-based.” The prices of imported oil fluctuate, and recently, prices have been high. The combination of no access to electricity, power cuts and limited electricity infrastructure takes a toll on the economy, especially businesses. Individuals also face hardships in their homes with a lack of lighting and energy to power appliances.

The solar power plants are located in Kael and Kahone, two small towns that rely on agriculture and have high poverty rates. Lack of electricity access is higher in rural areas similar to Kael and Kahone in comparison to urban areas. The new solar plants in Senegal bring opportunities for employment, improved conditions in workspaces and homes and affordable electricity costs.

Solar power plants in Senegal form part of the strategy for increasing access to electricity, focusing on regenerative sources. Senegal’s government wants to become an emerging economy by 2035 and the energy sector is one of the major components of Senegal’s growth. Rural areas remain the most challenging areas to install power grids. However, with low incomes, rural people struggle to afford the high costs of electricity. Solar energy from the new plants costs less than four euro cents per kilowatt-hour, making the energy more affordable than oil-based electricity and more accessible to rural areas with high poverty rates.

These renewable energy projects attract potential investors to Senegal, giving the country even more opportunities to increase sustainable energy, including hydro, wind, thermal and off-shore natural gas. Senegal is also home to “the largest solar farm in West Africa,” with many private home-installed solar power systems. More micro-financing options and interest in infrastructure improves economic growth and increases access to electricity for those in low-income areas.

Although poverty rates are high in much of rural Senegal, one solution is growing the energy sector, which will improve the economy. The inability to access electricity puts a major constraint on economic growth. Solar power plants in Senegal bring people much-needed electricity at a low cost. Renewable energy sources are critical as the world is depleting its oil reserves. Bringing sustainable energy solutions to people living in poverty positively affects development indicators such as “health, education, food security, gender equality, livelihoods and poverty reduction.” Senegal is on its way to success as more and more countries switch to earth-friendly energy.

The Connection Between Child Labor and Child Poverty in Peru Despite its Flaws, Norway is the Fairest Country
Scroll to top