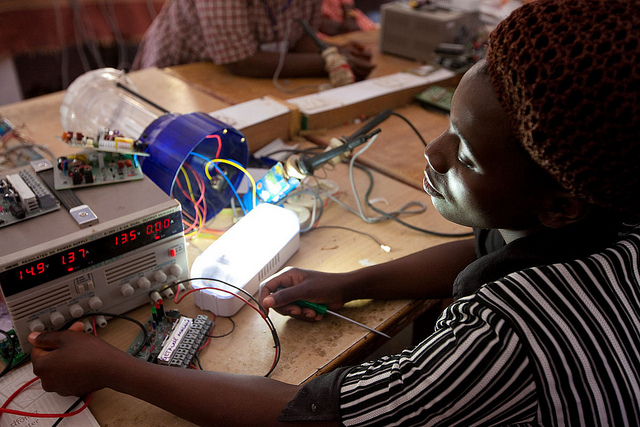 Not only have the power outages affected Malawi’s healthcare facilities throughout the years, but they have also affected many businesses and factories. For manufacturing companies, most of the production has stopped due to the lack of electricity. This interruption of work has threatened the growth of these businesses. Further, the generators that some businesses and buildings use are expensive to run, which has resulted in an increase in the retail price of goods and has hurt the economy in Malawi.

The power outages have been reported to last up to 8 hours at a time. As such, many of the machines required to save lives in hospitals, such as oxygen machines, are unable to run. These machines require constant power and with an unstable power source, it can have detrimental effects on many lives of the Malawi people.

The Ministry of Health, along with the Global Fund Project Implementation Unit, has decided to ensure solar power in Malawi. With a focus on the health facilities, the Ministry is installing solar power units at 85 health facilities throughout the nation. Its goal is to save lives with solar power by preventing disruptions, especially in important areas of hospitals such as the maternity wing, intensive care unit and the area for children under five. The solar panels being installed will provide 100kW of power for the hospitals.

Malawi’s power outages have cost the country a lot of money as a result of relying on generators to keep many hospitals working. With the installation of solar panels, the country hopes to use the saved money to develop its healthcare system and facilities in other ways.