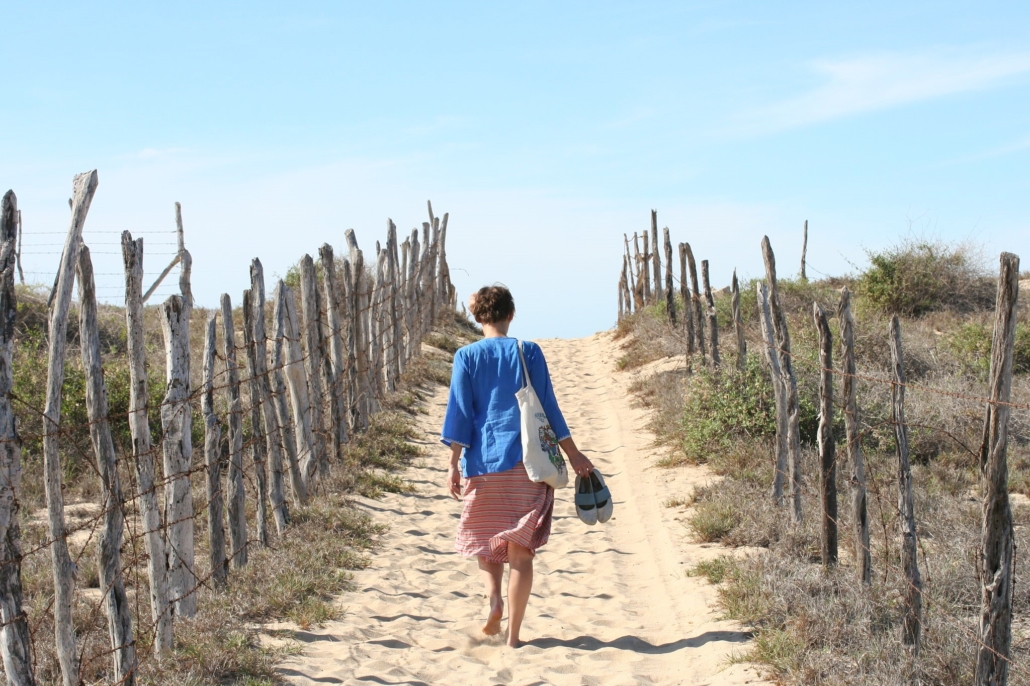 Mexico is an important producer of various crops like maize. The country is first globally in the production of avocados, lemons and limes. However, 45% to 63% of soil in Mexico has some level of degradation diminishing its capability of supporting agriculture. Because of soil degradation’s effects on production, small-scale farms, which are usually food insecure, are struggling to compete with modern farms with highly developed technology and access to resources. Therefore, the relation between soil quality in Mexico and poverty is evident.

According to a 2015 publication, Mexico is in the top 25% of countries with the most unequal distribution of income. Because of this inequality, many rural and impoverished farming areas do not feel the benefits of efforts to improve agricultural productivity. Inferior soil quality in Mexico, especially in farms located in rural areas, “diminish the value of many rural plots.”

According to a study in 2019, “63.5% of Mexico’s cattle are raised in tropical areas,” like forests, yet productivity is still low. Cattle “provide only 17% of the nation’s milk produced and approximately 28% of its meat.” Raising cattle in tropical areas can become an issue when heavy amounts of cattle grazing occur in these low-income forest communities because it may reduce the amount of plant cover, which allows for quicker soil erosion.

According to a 2017 USAID publication, forests cover 34% of Mexico’s land, and between the years 2010 and 2015, the country lost approximately 458,000 hectares of forests due to deforestation. These “forests are home to more than 12 million people,” most of whom live in poverty and rely on local resources to survive. These forest dwellers often acquire these resources through agricultural means, which strongly depends on the quality of the area’s soil. The loss of trees from deforestation in these communities leaves soil with no grounding roots, allowing for the elements to remove necessary topsoil. When this happens, farmers move to new areas with sufficient soil to raise healthy and plentiful crops, only continuing this unsustainable cycle.

Via Orgánica is a nonprofit organization based in Mexico promoting regenerative agriculture to allow for sustainability and encourage healthy lifestyles. The nonprofit is a working ranch that hosts camps to teach individuals how to transform degenerated land into a productive area where they can grow healthy crops. The organization teaches skills like bio-intensive gardening and compost-making to improve soil quality.

Co-founder Rosana Alvarez told Traverse Journeys that Via Orgánica has helped locals open restaurants and small shops that provide clean and healthy foods. She also said that since the nonprofit began in 2009, the organization has helped to create 75 jobs for rural and marginalized Mexicans in the area.