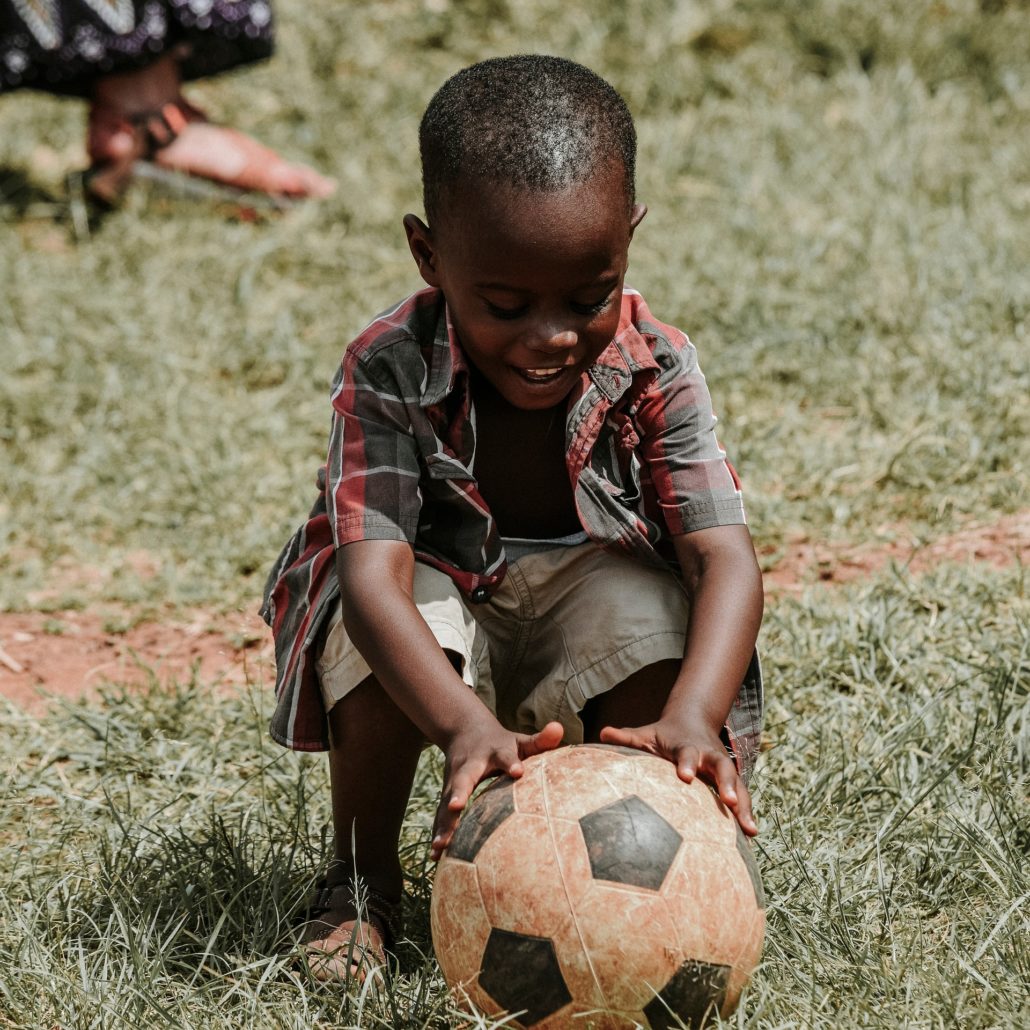 The start of soccer in Africa traces back to the 1800s, during the period of European imperialism. British soldiers and missionaries introduced the game, and it quickly gained traction in mission schools. The first official game occurred in 1862.

During the 1880s and 1890s, organized soccer teams began popping up in Southern Africa. Africa’s oldest surviving soccer club, Ghana’s Cape Coast Excelsior, started in 1903. The game continued to grow in popularity over the following century. African countries joined FIFA, the international soccer association, as they gained independence from colonial rule. South Africa made history in 2010, becoming the first African country to host a World Cup.

Many commonly consider soccer the most popular sport in Africa. Rugby and cricket are also popular throughout the continent. Additionally, basketball has been gaining popularity; the emergence of Cameroon born basketball stars Joel Embiid and Pascal Siakam helped create a basketball fanbase. Nonetheless, soccer reigns supreme as Africa’s favorite sport.

Although it is the top sport in Africa, soccer abroad captivates many African fans. The English Premier League is a mainstay on pub televisions. Despite the numerous African teams, elite players often leave their homelands to play in Europe’s top leagues. African born players have made their mark on Europe’s soccer leagues. Most notably are Samuel Eto’o, Yaya Touré, Didier Drogba and the current Liberian President, George Weah.

Some of Africa’s most famous players have used their fame and wealth to give back to their home countries. For example, Didier Drogba, a legend in the Premier League, is an influential figure in Cote D’Ivoire. Drogba used his platform to help end the Ivorian civil war in 2007. In 2015, Drogba built a hospital in his hometown, Abidjan, using money from an endorsement deal.

The population of Africa is incredibly young. About 42% of Sub-Saharan Africa’s population is aged 14 or younger. This is good news for soccer leagues who are anxious to recruit new players.

Soccer academies are opening all over the continent. In Ghana, the Right to Dream academy is a nonprofit with the goal of giving young athletes the opportunity to play at a high level. According to its founder, Tom Vernon, “When a child enrolls at Right to Dream, their lifetime earning potential increases 23 times.” Upon graduation, students receive the equivalent to a Ghanaian high school degree. To date, Right to Dream students have accessed over $40 million in educational scholarships.

LEAD Monrovia Football Academy is another notable African soccer academy. Rather than creating soccer stars, LEAD MFA focuses on social and educational development. The soccer academy is located in Liberia. Unfortunately, 58% of Liberian children aged between 15 and 24 have not completed their primary education. LEAD MFA uses soccer as an incentive to keep its students enrolled and enjoying school.

Africa has a rapidly growing population. By 2050, projections determine that the country will be home to over 2.5 billion people; estimates predict that a quarter of the world’s population will be living in Sub-Saharan Africa. Thankfully, the growing number of academies will provide a path for young Africans to play the game they love while furthering their horizons off the field.

The Transformation of Crime in Medellín, ColombiaCelebrating the 75th Anniversary of the United Nations
Scroll to top