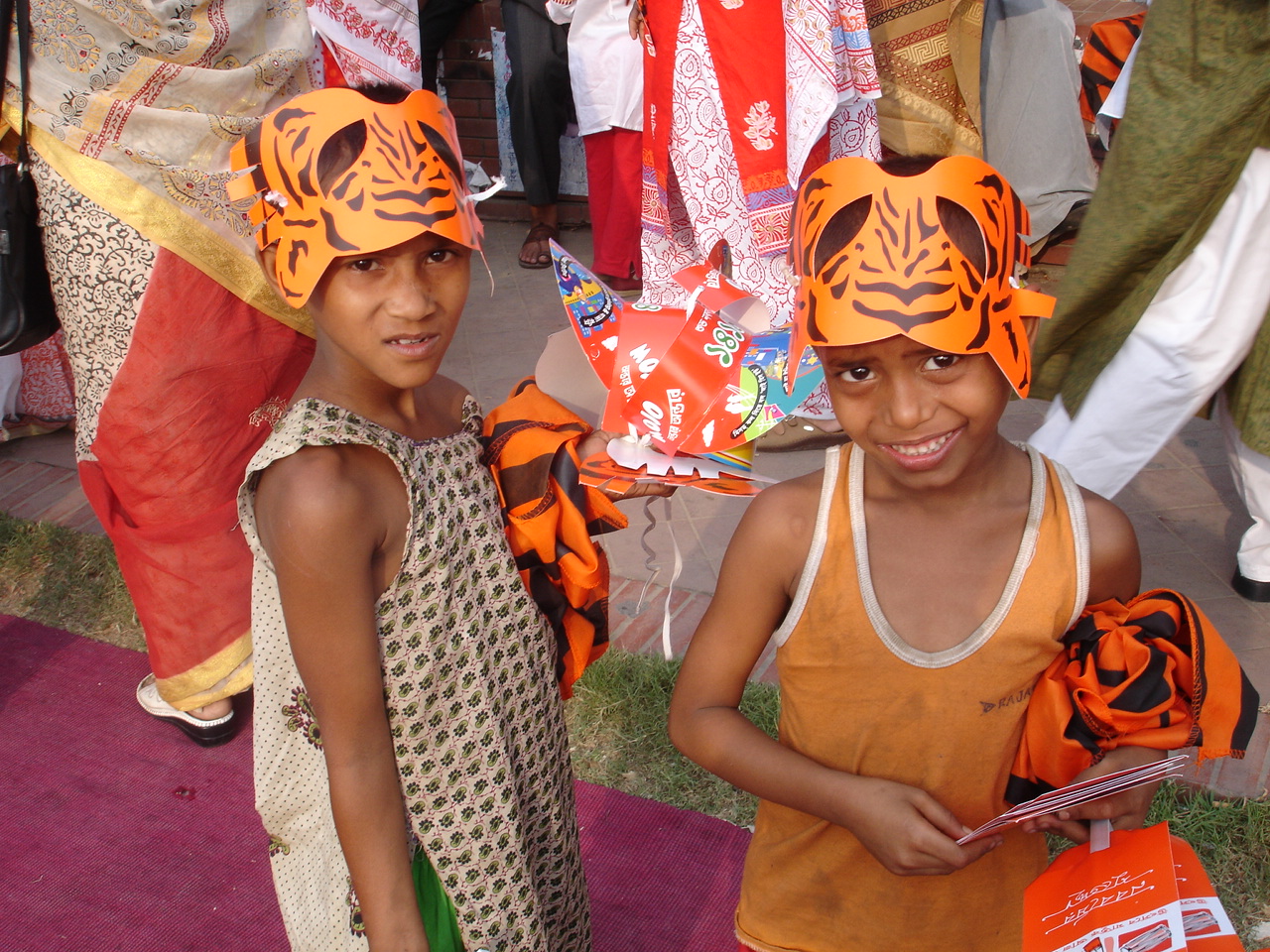 A skateboard for most children in the U.S. is just another toy, hobby or sport, but halfway around the world in Bangladesh, a simple skateboard deck and four wheels is becoming a beacon hope for the future. The organization Bangladesh Street Kids Aids (BSKA) for ten years now has used skateboarding as a way to connect with street children of Bangladesh.

There are approximately 600,000 children left homeless or at-risk on the city streets of Dhaka, Bangladesh, the country’s capital. And the harsh reality of the everyday lives of street children is reflected in the staggering 1.56 million children predicted to live on the streets by 2024. Most of these children face hunger, extreme and dangerous work conditions, drug abuse and a refusal of education on a daily basis. Many are forced to beg for food and in the entire country of Bangladesh, there is a daily average of 75 women and children sex-trafficked.

BSKA identifies these children and attempts to provide them with different resources that will guide them on a path of success through skateboarding, mentorship and education. There is a dark history of treating street children in Bangladesh as “non-human beings.” So another goal of BSKA is to instill a sense of confidence and interpersonal skills in the children that will allow them to be safe and successful in their futures and functioning members of society.

Now skateboarding is creating change in 800 Bangla children’s’ lives daily. Since the beginning of this year, BSKA has seen tangible improvements in the lives of street children through their education programs. Most of their participants are currently attending private schools, writing their names in Bangla and English, utilizing BSKA’s tutoring services and improving behavioral tendencies.

Skateboarding is becoming a popular phenomenon around the world and is recognized by millions as a legitimate sport. The 2021 Tokyo Olympic is even going to include skateboarding as an Olympic game. But BSKA sees that skateboarding is merely a stepping stone for underprivileged children and that this sport will lead them to more opportunities on a path of success and confidence.