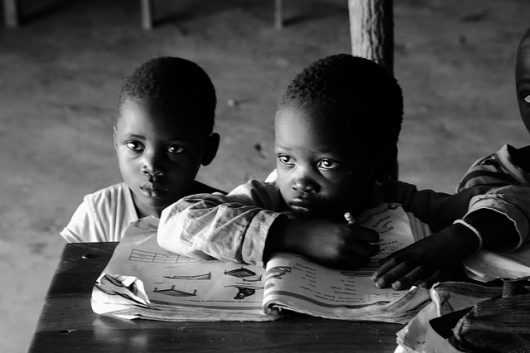 Mozambique has a population of about 30 million people. Statistics from various organizations, such as USAID, have shown that the adult literacy rate in the country is approximately 47 percent. In the surrounding countries of Zimbabwe and Malawi, the rate is much higher, at 87 percent and 66 percent, respectively. There are many contributing factors to the standards of education in Mozambique.

Here are seven things to know about education in Mozambique:

The battle is being fought on all ends – teachers, funding and attendance are all issues currently being tackled. Hopefully, by improving literacy and education in Mozambique, this will enable many to pull themselves out of the vicious cycle of poverty.