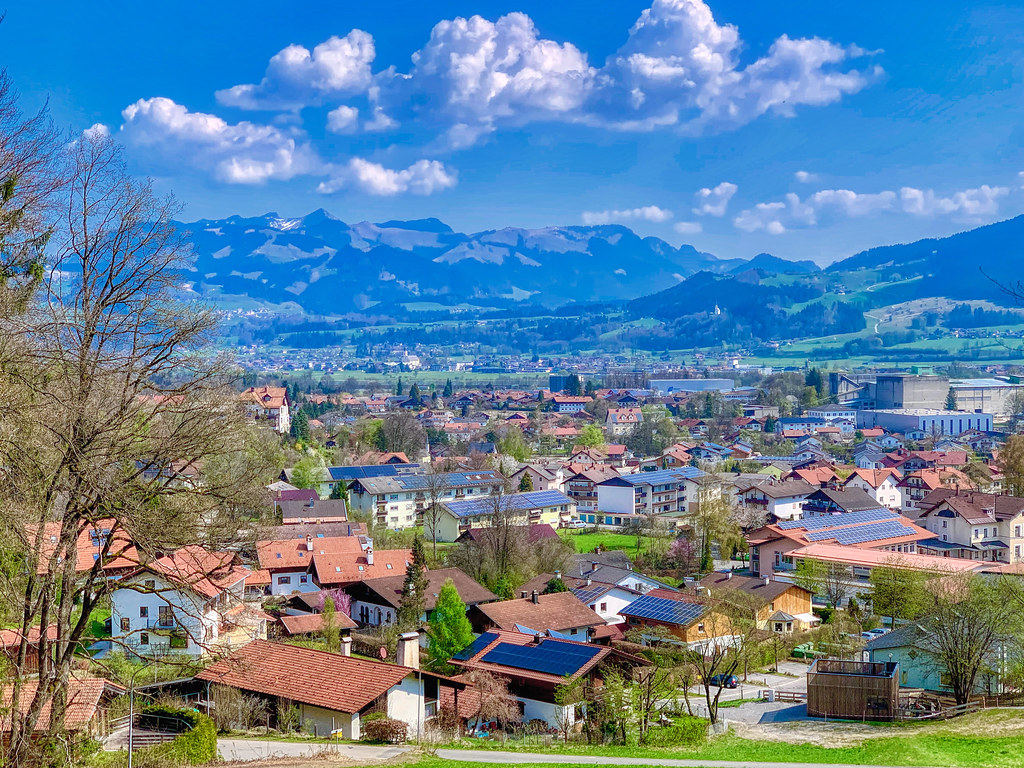 With an index score of 80.8, Germany ranks fifth among all U.N. member states for progress towards the Sustainable Development Goals (SDGs). The strategies and efforts for SDG Goal 16 in Germany, particularly help it to stand out as an international spearhead for sustainable development.

SDG Goal 16 calls for countries to “promote peaceful and inclusive societies for sustainable development, provide access to justice for all and build effective, accountable and inclusive institutions at all levels.” Global progress is measured via the Sustainable Development Report, which includes the following indicators for SDG Goal 16:

For all but one of these indicators, Germany is on track to maintain SDG Goal 16 achievement, rendering its progress towards this goal substantial. According to the German Federal Association for Sustainability, the country has adopted several measures to ensure the achievement of SDG Goal 16 in Germany. Moreover, Germany’s progress may allow it to serve as a model for other U.N. member states.

Germany’s role on the world stage has been critical towards fulfilling the SDGs by 2030. The country’s National Sustainability Strategy of 2016 has been central to its achievements thus far. The strategy covers additional goals for development cooperation and outlines a long-term process of sustainable development. Although originally introduced by the German government in 2002, the country revised its strategy in 2016 to align with the SDGs. Now, Germany regularly revisits its principles and parameters every two years.

Updating the National Sustainability Strategy in 2018 was especially effective for SDG Goal 16 in Germany. The changes introduced objectives that refocused international development and institution-building. Some of the panel’s recommendations included increased accountability and transparency in international financial institutions. Further recommendations also included support for sustainable practices, internationally. Importantly, the peer review also called for the incorporation of sustainable development in curricula throughout all levels of the education systems. This demonstrates Germany’s clear commitment to building sustainable, inclusive institutions for the long-term.

Notably, the indicator trends for SDG Goal 16 in Germany also suggest positive outcomes in sustainable development and institution-building. The country has a Press Freedom Index of 14.60 and a Property Rights value of 5.31. The country also achieved a long-term objective in 2018, i.e., 100% of children born (younger than age 5) had their births registered with the relevant national civil authorities.

Germany’s federal government intends to further update its National Sustainability Strategy in 2020, taking into account the expert advice from another peer review. As for the SDG Goal 16 indicators, exports of major conventional weapons is an area in need of improvement for Germany — given the country’s index of 2.04 in 2019. German arms exports increased by 65% during that year, whereas the previous three years saw consistent decreases.

Despite this, Germany remains “committed to peace and justice worldwide” when promoting sustainable development practices. From protecting human rights to forwarding inclusive governance, the country remains on track for achieving SDG Goal 16 by the year 2030.