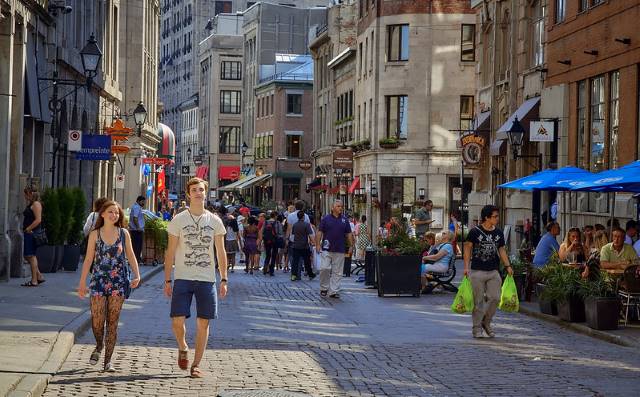 The Sustainable Development Goals (SDGs) are a set of 17 U.N. goals aiming to achieve global sustainability through smaller subgoals like eradicating poverty and moving toward clean energy. Member states of the U.N. aim to achieve all of the SDGs by 2030. Goal 1, in particular, hopes to “end poverty in all its forms everywhere.” In recent times, achieving the SDGs by the target date has become uncertain due to the COVID-19 pandemic. However, Canada has shown progress in meeting SDG Goal 1.

Canada is the second-largest country in the world by land area. The country has a universal healthcare system and a high standard of living. Despite this, the country is not immune to poverty. In 2018, 5.4% of Canadians were experiencing deep income poverty, which means having an income below 75% of Canada’s official poverty threshold. In addition, Canada’s indigenous population, which make up around 5% of the population, are often subject to extreme political and societal marginalization, making them more susceptible to poverty and homelessness.

Poverty remains a reality in Canada, in spite of its reputable presence on the global stage. The country has not yet met SDG Goal 1 but continues to make efforts toward it. The Canadian Government has developed several initiatives and allocated resources to attempt to meet these goals. In 2018, a budget of $49.4 million spread over 13 years was approved to help meet the SDGs.

These improvements are due to several poverty reduction initiatives. Canada’s Guaranteed Income Supplement, for example, provides monetary assistance to senior citizens with low incomes, preventing them from falling into poverty. The reforms also introduced the Canada Child Benefit, granting families with young children more financial assistance. Additionally, the Canada Workers Benefit was introduced with an aim to lift 74,000 people out of poverty.

While Canada is yet to meet SDG Goal 1, the country has made substantial progress in reducing poverty. As of 2018, the poverty rate was measured to be 8.7%, a decrease from the 12% poverty rate in 2015. Increased poverty-related challenges are apparent as the COVID-19 pandemic threatens people’s economic security. Still, however, the data on Canada’s progress shows just how much the country has done in the fight against poverty and the positive impact of its poverty reduction initiatives.