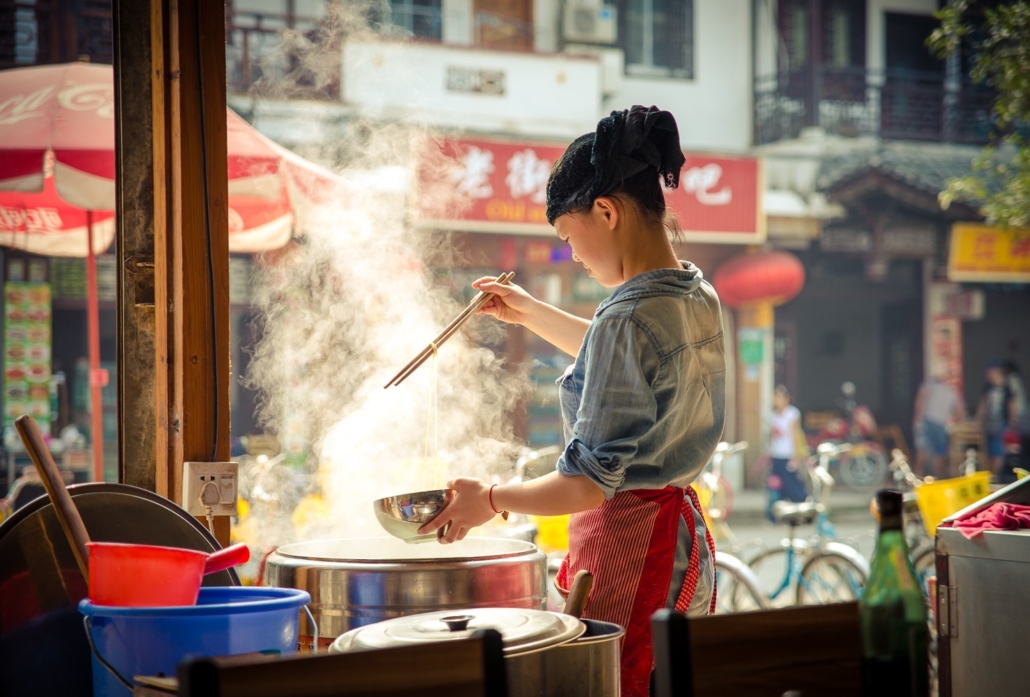 Updates on SDG 7 in China show that the country is taking strides to ensure its entire population has access to sustainable energy. U.N. member nations adopted the United Nations’ 2030 Agenda for Sustainable Development, otherwise known as the U.N. Sustainable Development Goals (SDG), in 2015. Altogether, the SDGs comprise 17 goals that countries aim to meet by the year 2030. The seventh of these goals, SDG 7, aims for the entire world to receive access to affordable and sustainable energy. The United Nations has laid out SDG 7 through five different sub-targets by which it will tally and measure world progress.

Divided into numerous sub-targets, the ultimate aim of SDG 7 is to offer the world a mutually cooperative and unified destination for clean and affordable energy by 2030. In particular, it includes universally agreed-upon concepts such as establishing universal access to affordable, reliable and modern energy services, increasing shares of renewables in the energy mix and improving efficiency as well as international cooperation on energy.

Progress on SDG 7 has not been enviable. For instance, one challenging factor has been the low implementation of renewables across various states. The world’s two largest polluters, the United States and China respectively, utilize about 10% and 13% of renewables in their energy consumption. The onset of COVID-19 has only put global progress toward achieving these objectives on hold. However, COVID-19 has also left room for a positive and enthusiastic push toward meeting the SDGs. As of 2019, just before the COVID-19 pandemic hit, approximately 759 million people did not have energy access. Its unfortunate implications were that during the COVID-19 pandemic, in the worst cases, up to one in four hospitals lacked access to electricity, a sign of the importance of making further progress on SDG 7.

Updates on SDG 7 in China

Many are watching China in regards to both the environment and SDG 7, as it has been a significant contributor to global carbon emissions. Like many other countries, it has made significant progress on some targets while lagging on others.

For instance, China’s progress on SDG 7.1, which is the goal of granting affordable energy access to everyone, has received high marks. Since 2010, it has managed to connect electricity to virtually all 1.4 billion of its citizens and has kept pace with both its growing energy and population needs. However, the country’s reliance on industrialization still means it uses a heavy amount of non-renewable energy.

China’s energy efficiency, which relates to SDG 7.3, has also been improving. An indicator known as National Energy Intensity displays the energy efficiency of an economy by showcasing the amount of energy it has per point of GDP. China has shown a steady and accelerating drop in intensity, a sign of good news about the energy necessary per point of its GDP.

As it relates to the above and with the Paris Agreement of 2016, China has committed to growing its proportion of non-fossil fuels in primary energy consumption to 20% before 2030. It is ultimately aiming to achieve net carbon neutrality by 2060.

China is a significant player when it comes to progress on SDG 7; the scale of its economy makes it the largest investor in clean energy, peaking in 2018 with $125 billion in investments. This makes it the de facto leader in many renewables, from solar and to hydroelectric and wind. China’s greatest challenge going forward will be to replace its less sustainable forms of energy generation with more renewables.

With China’s massive rate of economic growth now clocking in at 18.3% in Q1 of 2021, finding a way to accelerate renewable energy use will be a crucial objective. As such a large country, meeting all of its citizens’ needs without non-renewables in the picture is unsustainable as it is difficult. As global climate infrastructure competition heats up, China, along with the rest of the world, should find the enthusiasm to convert post-pandemic recovery into progress the U.N.’s Sustainable Development Goals.